Roger Tuivasa-Sheck in line for debut for ABs

With Whitelock getting back to accomplice Brodie Retallick in the locks, Scott Barrett has moved back to No 6 where he began in the primary test against Ireland at Eden Park. 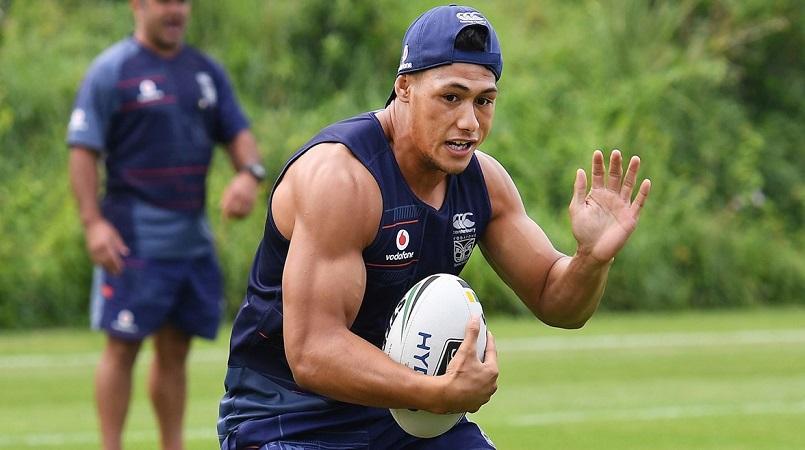 Somewhere else in the pack, Nepo Laulala has been named to begin at tighthead prop interestingly this season close by Codie Taylor and George Bower. Ofa Tuungafasi drops to the seat where Dane Coles and Aidan Ross will likewise give first line cover.

Sam Cane will commander the side at openside flanker with Ardie Savea at No 8. Last week’s No 6 Dalton Papalii gets back to the seat while his Blues partner Akira Ioane has likewise been named for a return.

The back line has been reshuffled for the concluding test with Will Jordan named to begin the conservative, pushing Sevu Reece to the left supplanting Leicester Fainga’anuku.

In the midfield, David Havili gets back to the beginning 12 pullover to accomplice Rieko Ioane while the accomplished mix of Aaron Smith and Beauden Barrett have been named at 9 and 10. Folau Fakatava and Richie Mo’unga will cover the parts on the seat.

“It’s intense having a misfortune however the extreme weeks are frequently the most invigorating,” says Ian Foster.

📺 Follow Roger Tuivasa-Sheck on his first day in All Blacks camp as he reveals what made him switch codes to rugby union! pic.twitter.com/8bXf4mwErh

“A series decider against a top notch side is an extraordinary event for our development collectively.”

All Blacks team to face Ireland: