The first Pacific double header Rugby League will be between Samoa and Cook Islands, followed by Fiji and PNG on Saturday, June 25th. The Fiji Bati vs Papua New Guinea in the return of the Pacific Test match in June.

Yesterday, the Australian Rugby League Commission confirmed they will be hosting a representative round that will feature the State of Origin and a Pacific Test double.

The Women’s State of Origin will take place at Canberra’s GIO Stadium also on June 25th, while Origin 2 will be held at Optus Stadium the day after.

New Zealand is also set to face Tonga on the same Saturday.

He adds these test matches will be vital for these nations as they prepare for the World Cup.

Natabe says they’re working on putting together a team before June. 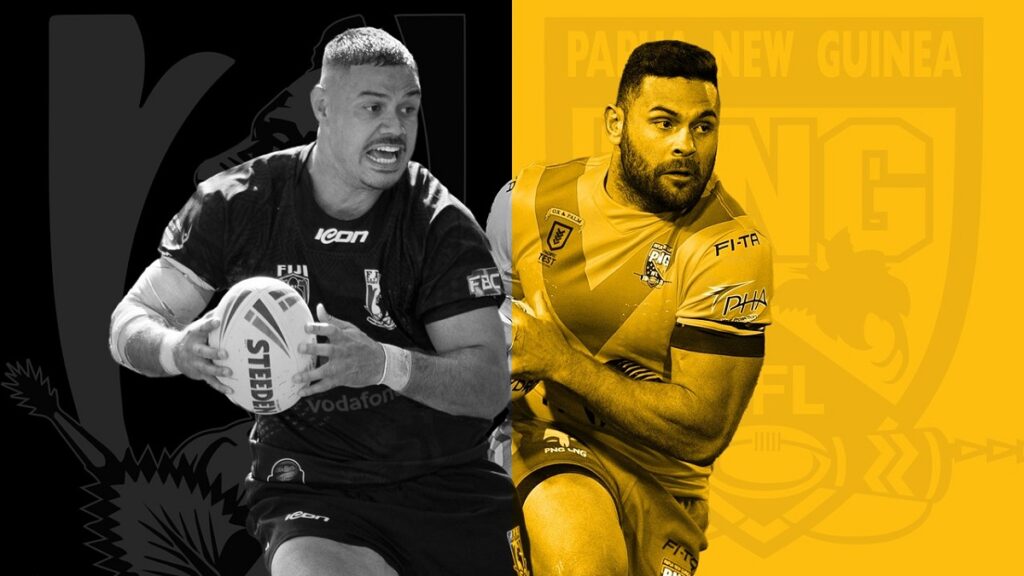 Fiji Bati head coach, Jo Rabele, has this week announced a 50-member extended squad of experienced and young players for the upcoming Rugby League World to be held in England in October.

The squad, whoch features an extensive list of NRL and Super League players, including Apisai Koroisau, Viliame Kikau, Tui Kamikamica and Kane Evans, will form the pool that the mid season Test team will be selected from.

The squad will be reduced after the mid season Test against the PNG Kumuls, with the final 24 man World Cup squad set to be named in October.