The Rugby League World Cup last group match before the finals kick off will see the powerful Papua New Guinea taking on Wales, who sit at the bottom of the Group D table.

The Group D draw has worked out well for Papua New Guinea and they can secure their place in the knockout stage of the Rugby League World Cup with a win over Wales on Monday.

There are few changes to the Kumuls lineup. In the forwards, Sherwin Tanabi replaces Sylvester Namo has been rested while Zev John replaces Mekenzie Yer who faces a match ban following high shot on a Cook Islands player last week. Watson Boas has been rested and he is replaced by Wesser Tenzer for the utility role. 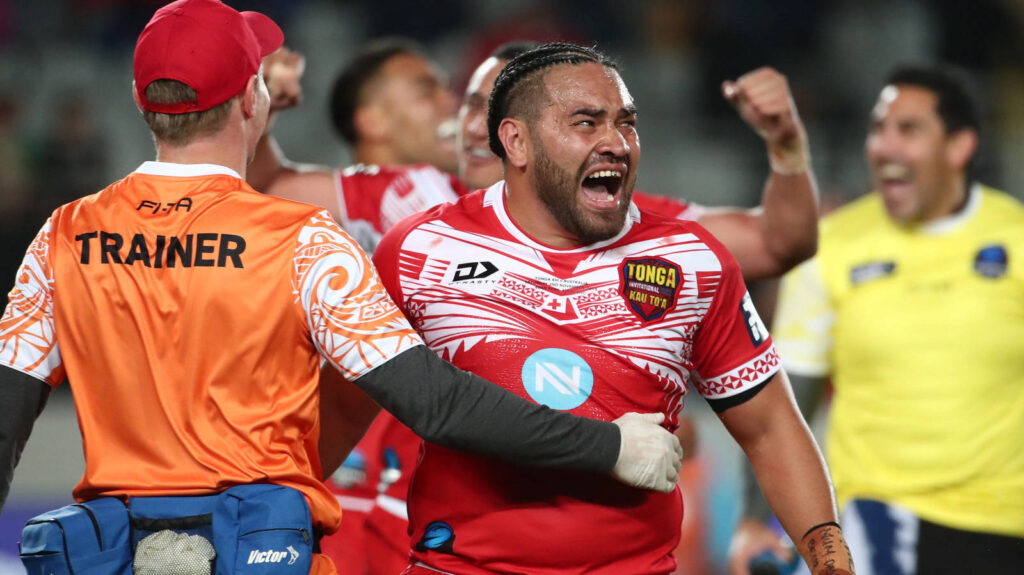 The Kumuls very nearly pulled off a mighty upset in the opening week as they went down to Tonga 24-18 before beating the Cook Islands in the second round by 32-16. Their tenacity and power has always been their strength and they have an abundance of it again at this World Cup, however with their improvements in ball play, they are going to be the favourites in this match and if they reach the Quarters, will cause their opponents their a lot of grief.

Wales might be winless, but they have not been disgraced, despite being in a Group with 3 other sides that are all big powerful ball runners. They narrowly lost to the Cook Islands 18-12 in the first round and were comfortably beaten by Tonga 32-6 in the second game. Wales though have shown that they do punch above their weight and will not go away meekly.

PNG played well in the 24-18 defeat to pool favourites Tonga and a 32-16 win over the Cook Islands last Tuesday put them in pole position to join the Tongans in the quarter-finals.

That said, Wales will not roll over and they demonstrated their ability 24 hours earlier by scoring first in their 32-6 loss to Tonga.

Tonga roared back but John Kear’s men impressed and the coach will be calling for another gallant performance.

However, the Kumuls ran away from the Cook Islands in the second half and captain Rhyse Martin looked particularly sharp.

The Leeds forward missed out on the world record for consecutive successful kicks at goal but still knocked over eight points and scored a try.

Martin also went over against Tonga and at the prices, his class with ball in hand suggests he is one to look out for in tryscorer markets.