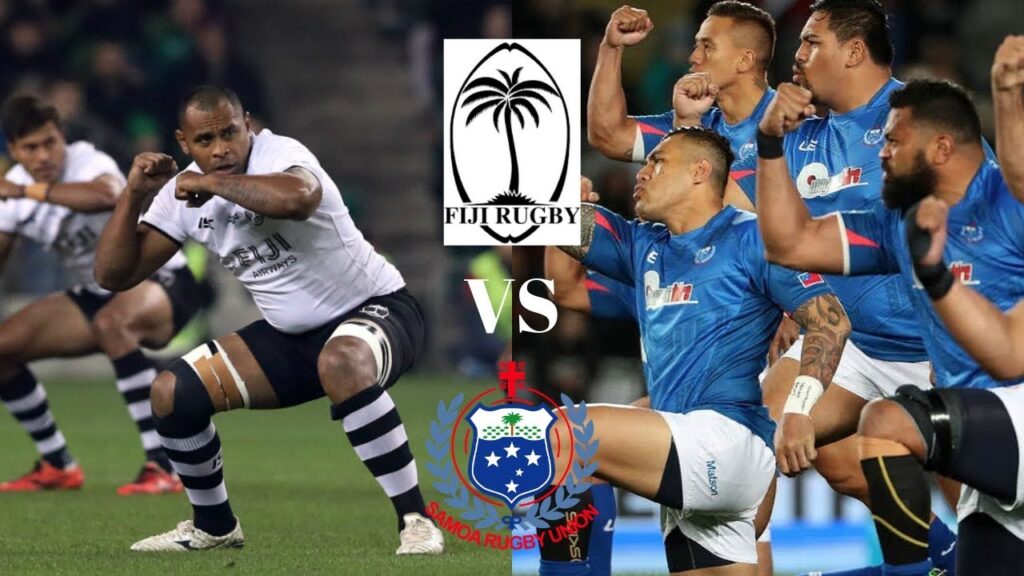 The great news for Fiji vs Samoa Rugby fans in the UK is that this match is set to be shown absolutely FREE on Channel 4.

Eyeing their sixth Pacific Nations Cup title, Fiji have overhauled their lineup for the tournament finale against Samoa this weekend.

Depending on whether Tonga can upset Australia A in the match beforehand, Fiji’s hopes of winning yet another Pacific Nations Cup will go on the line against Samoa, who sit in pole position heading into the final round of the tournament.

Five competition points astray from their Pacific Island neighbours, all the pressure is on the third-placed Fijians to score a bonus point win over Samoa, which – provided Tonga beat Australia A – would assure them of the Pacific Nations Cup title.

Instead, Cotter has named captain Waisea Nayacalevu and Jiuta Wainiqolo to start at centre and right wing, respectively, after the pair started in Fiji’s 36-0 whitewash of Tonga in Suva a fortnight ago.