Controversial cross-code star Israel Folau will return to Test rugby when he starts in Tonga’s side for Saturday’s Pacific Nations Cup encounter against Fiji in Suva.

That was the word from Tonga head coach Toutai Kefu, who said Folau has acted professionally and added value since joining his new surroundings. 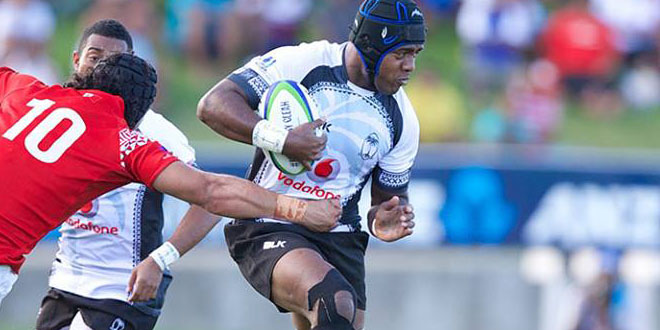 Tonga take on Fiji, Samoa and Australia A in the Pacific Nations Cup in Fiji during the next three weeks, before they face either Hong Kong or Korea in a Rugby World Cup 2023 qualifier on Australia’s Sunshine Coast at the end of July.

Kefu said the World Rugby’s eligibility change – which gives players permission to change their allegiance after a three-year stand-down period – had allowed Tonga to use a different breed of players.

Key: * signifies the name of the debutants
{c} Captain