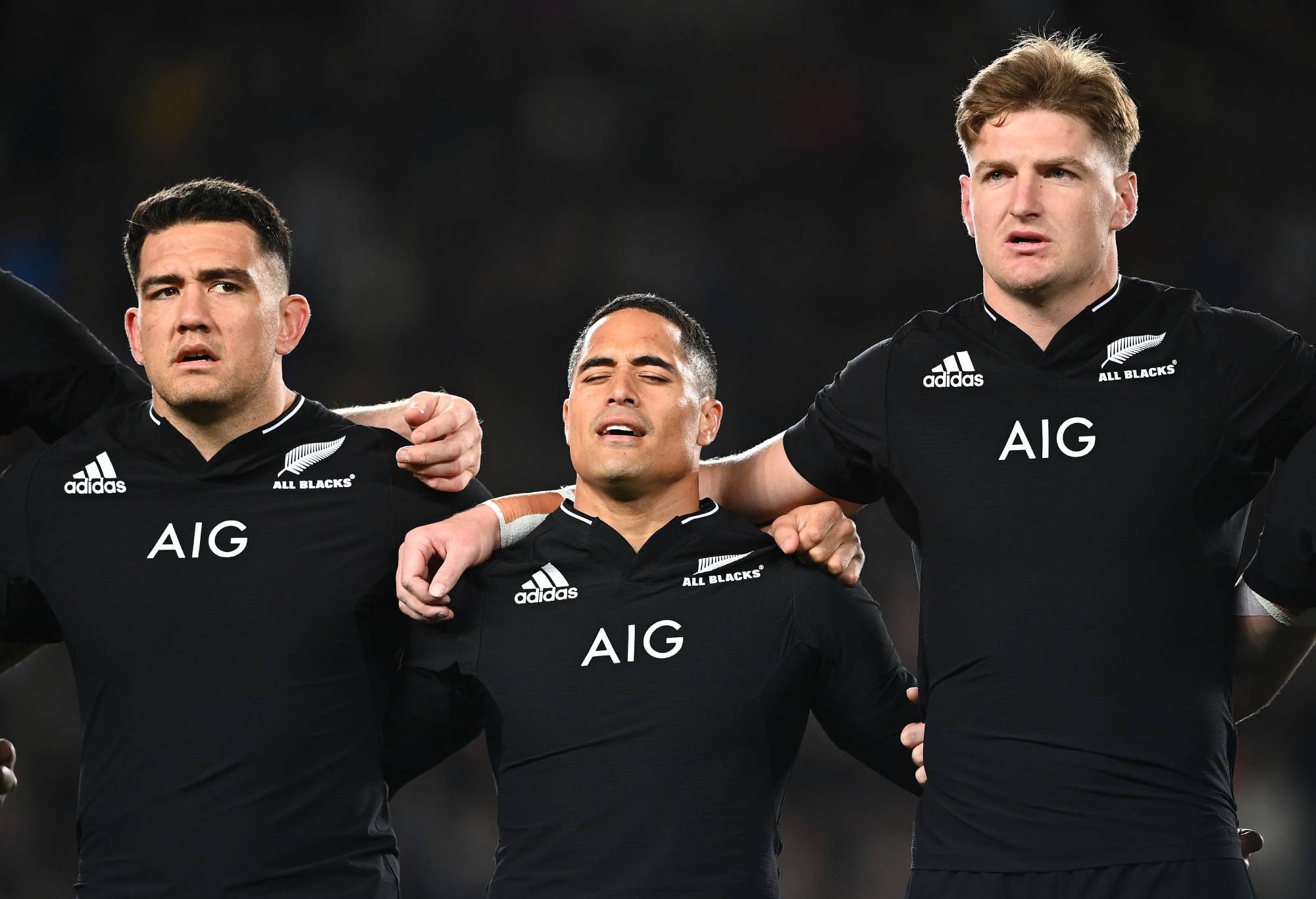 The Boks have made three changes to the starting team that ran out for their final Test against Wales as they unveiled the matchday 23 for the Rugby Championship fixture against New Zealand in Nelspruit on Saturday, where Malcolm Marx will earn his 50th Test cap.

Marx will run out at hooker in place of Bongi Mbonambi, while Faf de Klerk comes in at scrumhalf in a rotational switch with Jaden Hendrikse. The only injury-enforced change is on the right wing, where Kurt-Lee Arendse will earn his second Test cap in place of Cheslin Kolbe, who is recovering from a broken jaw.

A year out from a World Cup, the All Blacks would normally be fine-tuning combinations and building belief with a string of thumping wins but instead find themselves mired in their biggest crisis of confidence in decades.

Humbled by northern hemisphere opponents on tour last season, the last traces of the All Blacks’ aura of invincibility vanished in the home series defeat by Ireland, leaving a success-spoiled fan base in rare anguish.

Ian Foster’s men will soon find out how deep the corrosion has spread when they defend their Rugby Championship title against emboldened southern hemisphere rivals.

The All Blacks are heading to South Africa to prepare to face the world champions, with New Zealand’s head coach Ian Foster under intense pressure to end their dire run of form after four defeats in their last five matches.

The All Blacks’ new forwards coach Jason Ryan saw how the home side was out-muscled by the Irish pack in this month’s home series defeat and admitted what he witnessed “dented” New Zealand’s pride.

The Irish scored a key early try off a driving maul in winning the decisive third Test in Wellington, which Ryan says must not be repeated in South Africa.

“We’ve got to stop mauls and also improve our contact area,” Ryan told reporters in Wellington before the All Blacks flew to South Africa.

“The All Black pack has been dented and we talked about it in the forwards meeting, we didn’t hide anything and were really honest, which we have to be.”

Beauden Barrett is a world-class playmaker, but the All Blacks’ star can not carry his side alone and needs support from his teammates in attack.

In Ardie Savea, Akira Ioane and Will Jordan, the All Blacks have players who can crack any defence and create chances, but the team must take them.

“We’ve got a lot of belief in many of the solutions we’ve got but we’ve got to get better at executing them.

“There were a couple of times post line breaks we couldn’t get our support quick enough on the man. Those moments hurt.”

Live All Blacks Springboks Rugby 2022 Champs ‘ All you need to know ‘
Rugby Championship, Boks vs All Blacks at Ellis Park broadcast live on Sky Sport
Go to mobile version