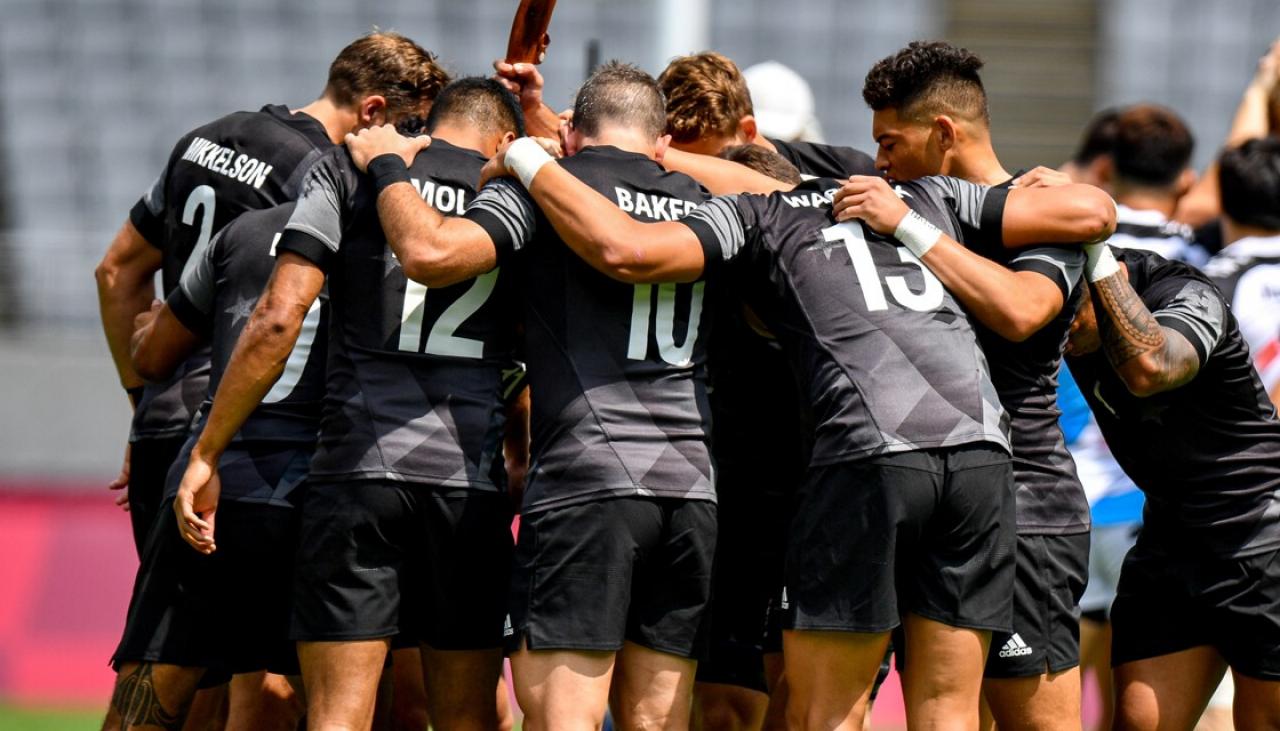 SG 7s Rugby is fun for the whole family!

It doesn’t matter, where you live, either Europe , America or Ocean .You will be able be catch the live action  Singapore 7s Rugby on TV

While those two competitions will run concurrently, on 23-24 April, the Rugby Africa qualification tournaments for the same two marquee events will be staged separately and at different slots in the calendar.

It has been two long years since the All Blacks Sevens prepared for a World Series tournament but the wait is over, as Head Coach Clark Laidlaw has named his side to travel to Singapore this weekend.  Veteran Sam Dickson will captain a young All Blacks 7s side to its first HSBC World 7s Series in Singapore next weekend.

The All Blacks Sevens squad for the Singapore Sevens is (*denotes debutant);

In line for their international sevens debut are Leroy Carter, Moses Leo, Brady Rush, Caleb Tangitau and Kitiona Vai. Laidlaw said it was surreal to be naming a World Series team for the first time in more than two years.

“We’ve had a great couple of weeks in Fiji preparing so it was good to name the team for Singapore, having these new players in the mix brings a real level of excitement.”

The other member of the All Blacks Sevens squad is Trael Joass, a Sevens World Cup and Commonwealth Games champion with New Zealand four years ago who returns to the side after overcoming a serious knee injury.

“Resilience is the right word for Trael. It’s been a long haul since he did his ACL, he was just getting back to full fitness when Covid came around. He deserves this opportunity because he’s worked extremely hard and he’s in good condition,” Laidlaw said.

The All Blacks Sevens will compete at the Singapore Sevens next Saturday and Sunday before travelling to Canada the following week to compete at the Vancouver Sevens.