Ireland endured a punishing start to their tour of New Zealand after an experimental side were dismantled by Māori All Blacks in Hamilton.

Andy Farrell fielded five uncapped players for the warm-up match and was left with plenty to ponder following a resounding 32-17 defeat. 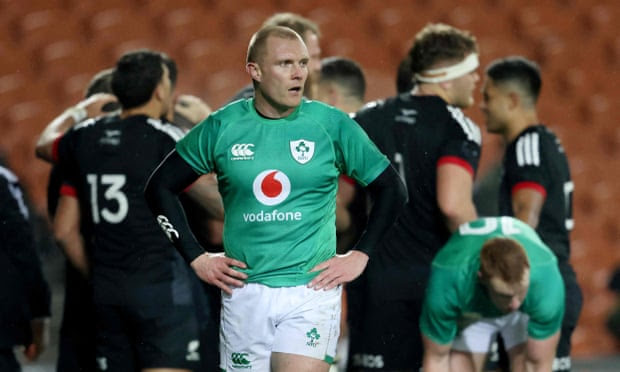 Ireland’s head coach will quickly turn his attention to Saturday’s opening Test of a three-match series with the New Zealand in Auckland, where he will field a much-changed team and hope for a far greater showing.

Frawley, who kicked seven points during the contest, traded early penalties with rival fly-half Ioane as both sides attempted to get to grips with slippery conditions which contributed heavily to possession frequently changing hands.