the All Blacks played for 20 minutes with 14 men, lost their captain to injury but still beat the Wallabies 38-21 in the third Bledisloe Cup test on Sunday to sweep the three-match series 3-0.

Fullback Jordie Barrett became the sixth All Black to be sent off in a test match when he was shown a red card in the 17th minute, in what was one of the most contentious refereeing decisions in recent internationals. Barrett soared high to claim a Wallabies kick, extended his leg before landing and in doing so made glancing contact with the face of Wallabies winger Marika Koribete. After considering replays and the advice of the television official, Australian referee Damon Murphy sent Barrett from the field. 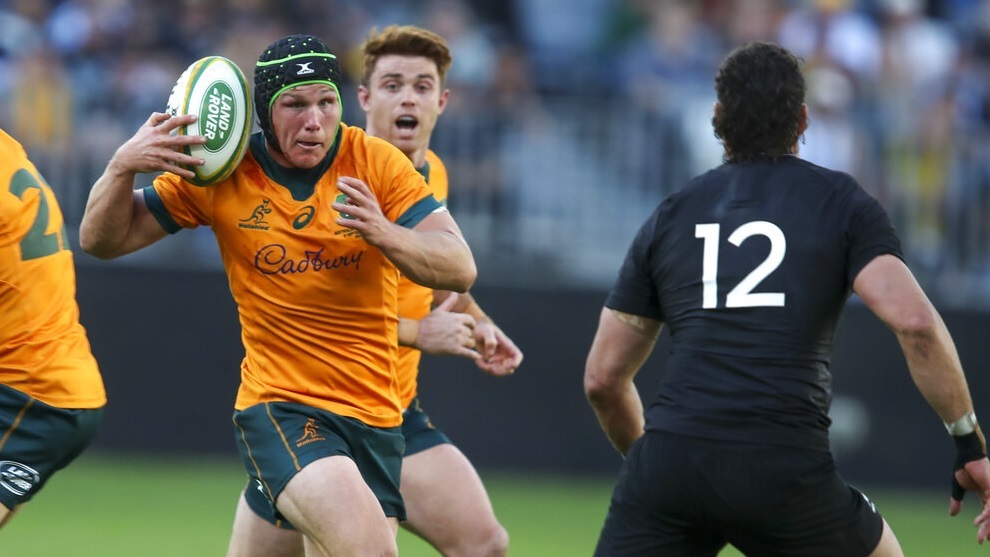 The contact appeared to be not intentional and Barrett, as the player in the air, was entitled under rugby’s rules to every protection from any player on the ground. Koroibete who had run towards Barrett easily could have been sanctioned for making contact with him. Under the peculiar rules of the Bledisloe Cup and Rugby Championship, the All Blacks were able to replace Barrett after 20 minutes and, in a world first, Damian McKenzie became the first substitute for a red-carded player.

New Zealand’s inconveniences turned out to be more serious when it lost first-time chief Ardie Savea and whore Codie Taylor to head wounds in the principal half. Even with those misfortunes it consistently expanded its lead to follow up its 33-25 and 57-22 successes over the Wallabies in the initial two Bledisloe Cup test matches.

It was at that point without standard chief Sam Whitelock and its typical parts blending of Aaron Smith and Richie Mo’unga. Every one of the three players stayed in New Zealand with the All Blacks group made a trip to Australia on the grounds that their spouses are anticipating. “We came here, needed to do isolate and we just needed to adhere to our cycles and manage our responsibilities,” Savea said. “We’re feeling the loss of every one of our colleagues back at home. It simply shows the profundity of our group and the folks who are here came out and got us home.”