Munster vs Gloucester Rugby Game at Musgrave Park with a 7.30pm kick-off.

Munster Rugby are pleased to confirm that Friday night’s pre-season clash against Gloucester will be live-streamed by the Irish Examiner, our official media partner, free of charge.

The game takes place at Musgrave Park with a 7.30pm kick-off.

Gloucester Rugby kick off their 2022/23 season away in Cork against Munster on Friday night in the first of two pre-season friendlies.

George Skivington’s men take on the United Rugby Championship giants first up before welcoming Cardiff Rugby to Kingsholm next week.

The Cherry and Whites will then kick off their Gallagher Premiership campaign at home to Wasps on September 11.

Is the Munster vs Gloucester game live on TV or being streamed?

The pre-season game is not being broadcast live on TV but the great news for fans is the match is being streamed live for free.

The live stream will be hosted on irishexaminer.ie here 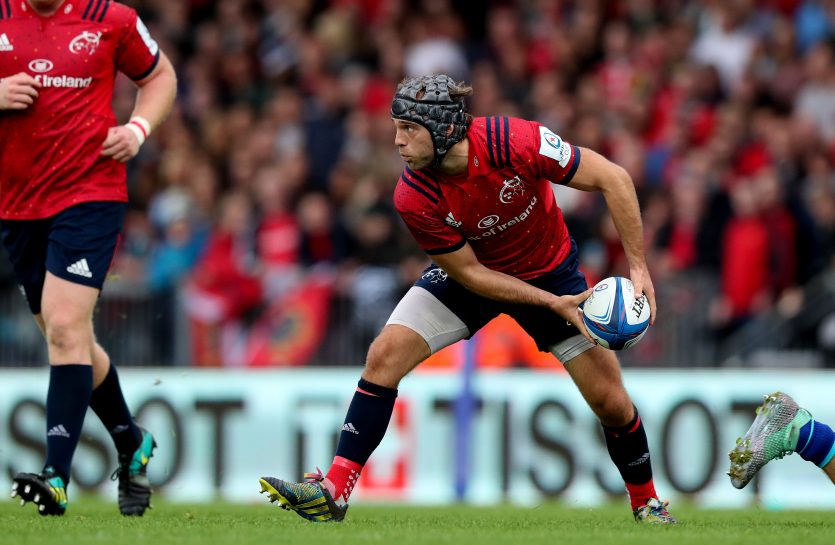 The Munster side for the game will be named on Thursday afternoon.

It will be Gloucester’s first game since their player Ed Slater was diagnosed with Motor Neurone Disease (MND) in July.

In the aftermath of the diagnosis, Gloucester Rugby set up a fundraising page to show their support to Ed and his family.