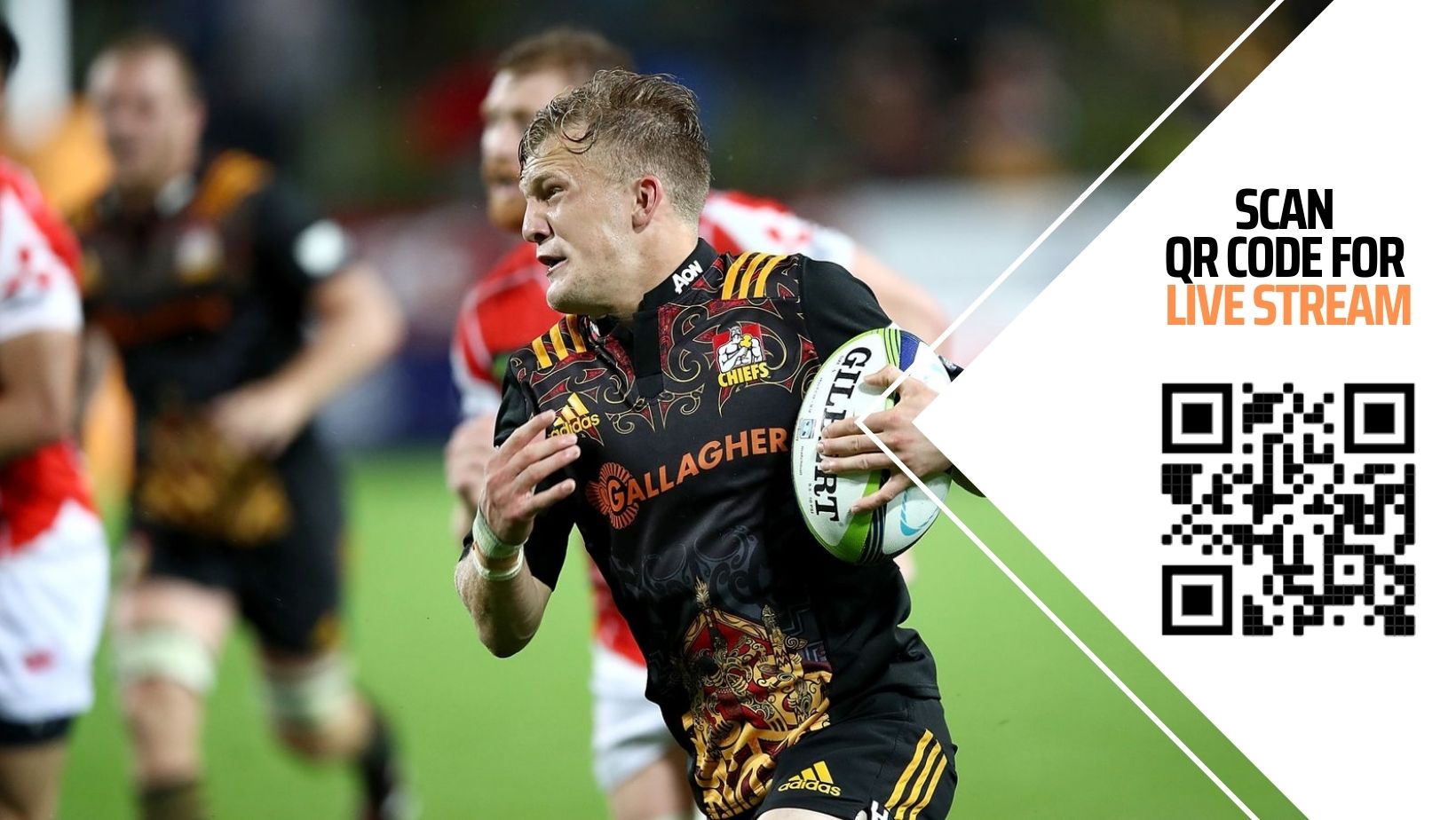 This is an historic occasion for Moana Pasifika being the first time the inaugural Super Rugby Pacific squad will play on their home ground, Mt Smart Stadium (kick off 7.05pm).

Under the current government restrictions, no spectators are allowed at the match. However, Sky Television have partnered with Moana Pasifika and will have live coverage in New Zealand from 6.30pm. The match will also be free to air on Prime.

Mauger is excited for the challenge that the Chiefs will bring to his newly-formed side.

“They’re a tough side who are renowned for their physicality and flare. This is our first chance to get a measure of where we are at compared to our opposition.”

Making full use of their warm-up game with Moana Pasifika would be the forerunner to the Chiefs looking to settle quickly into their southern bubble ahead of the start of Super Rugby Pacific in a fortnight.

Chiefs coach Clayton McMillan said the transfer to Queenstown had presented some challenges. He felt for the families of the squad members and coaching staff and the home fans who had not seen as much rugby as they would have liked in Hamilton over the last two years.

But he said that was all part of the Covid-19 pandemic, and the key thing was understanding and controlling what they could.

The massive eruption of Hunga-Tonga-Hunga-Ha’apai, and the ensuing tsunami it caused, resulted in devastation throughout Tonga, including at least three deaths and widespread destruction of homes and infrastructure.

Since then, various relief efforts have begun to help provide aid to victims, with Moana Pasifika jumping onboard by confirming on Friday that all proceeds from their clash against the Chiefs at Mt Smart Stadium on February 4 will be donated to Tonga.

Super Rugby 2022 : The Queensland Reds will take on Force in pre-season
Highlanders team named for pre-season clash against Crusaders
Go to mobile version