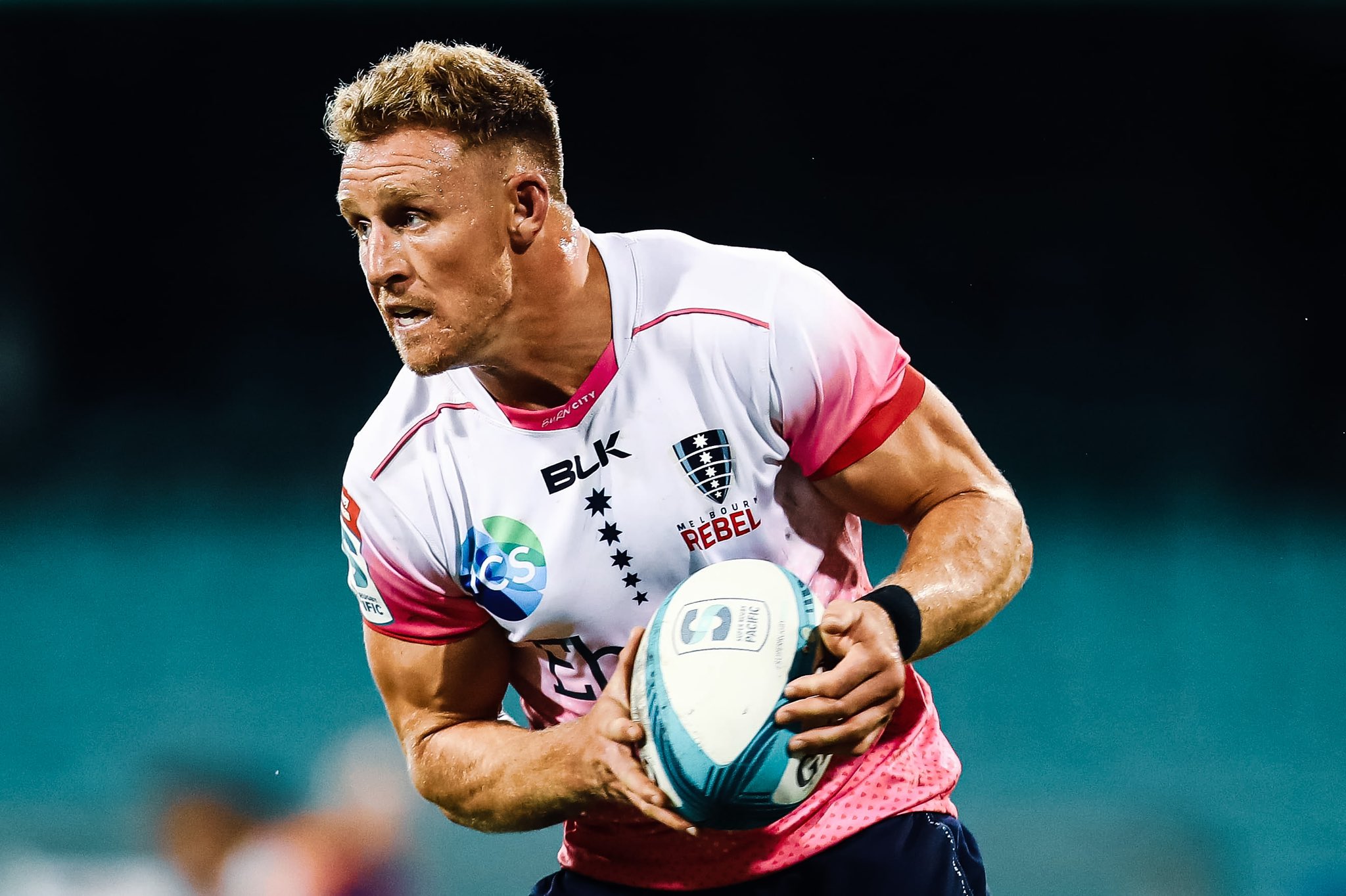 The 2022 Super Rugby Pacific season continues at AAMI Park as the Melbourne Rebels take on Fiji Drua! Rugby Australia and the Fijian Drua have confirmed the side’s first Super Rugby Pacific home game against the Melbourne Rebels will be moved to the Sunshine Coast Stadium in Kawana Waters on the Sunshine Coast, North of Brisbane, [pictured below] due to the impact of flooding at Suncorp Stadium in Brisbane.

“Melbourne was poor… but the Drua they stuck to their guns. It’s fantastic for them,” Cheika said on Stan Sport.

“At half-time, there was a clear change in strategy. They saw the Rebels had 14 players up in the line and that they were trying to shut them out.

Fijian Drua have trampled the Melbourne Rebels’ season further into the ground, coming from behind to claim their first Super Rugby Pacific victory. The newcomers trailed 14-0 and were a man down thanks to a yellow card before turning it on at Sunshine Coast Stadium in an historic 31-26 win.

The Fijian Drua secured their first win in Super Rugby Pacific after coming from 14 points down to beat the Melbourne Rebels 31-26.

The newcomers from Fiji suffered heavy losses in weeks one and two and looked in danger of copping another drubbing when the Rebels scored two early tries, but they produced a superb fightback to turn the tables on their Australian opponents, with both their forwards and backs coming to the party in a superb all-round display.