Rugby World Cup Sevens 2022 will take place between September 9 – 11.  RWC Sevens Rugby Qualifying and round of 16 matches will be held on the opening Friday, with the quarter-finals, semi-finals and championship final to run over Saturday and Sunday.

Cape Town hosting the eighth edition of the tournament – the first to be held in Africa – and a boisterous crowd cheered on the world’s best players at the start of a three-day event that is expected to bring in a record-breaking 150,000 fans. 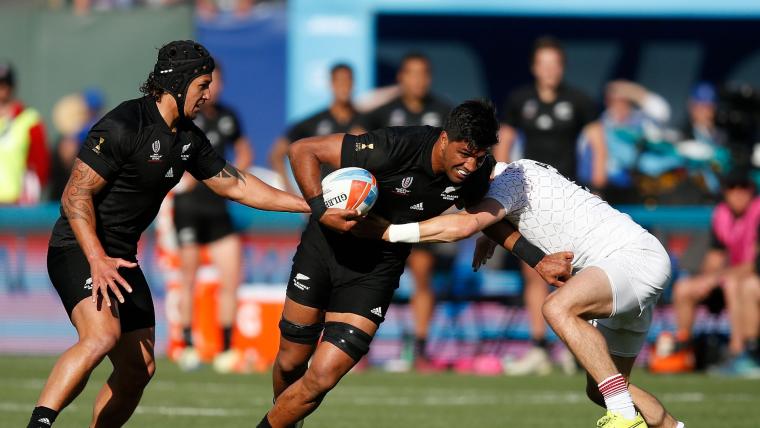 How to watch Rugby World Cup Sevens 2022 ( Final Day ) When does it start, Live streams and schedule

24 nations will feature in the men’s draw whilst the women’s draw contains 16 teams.