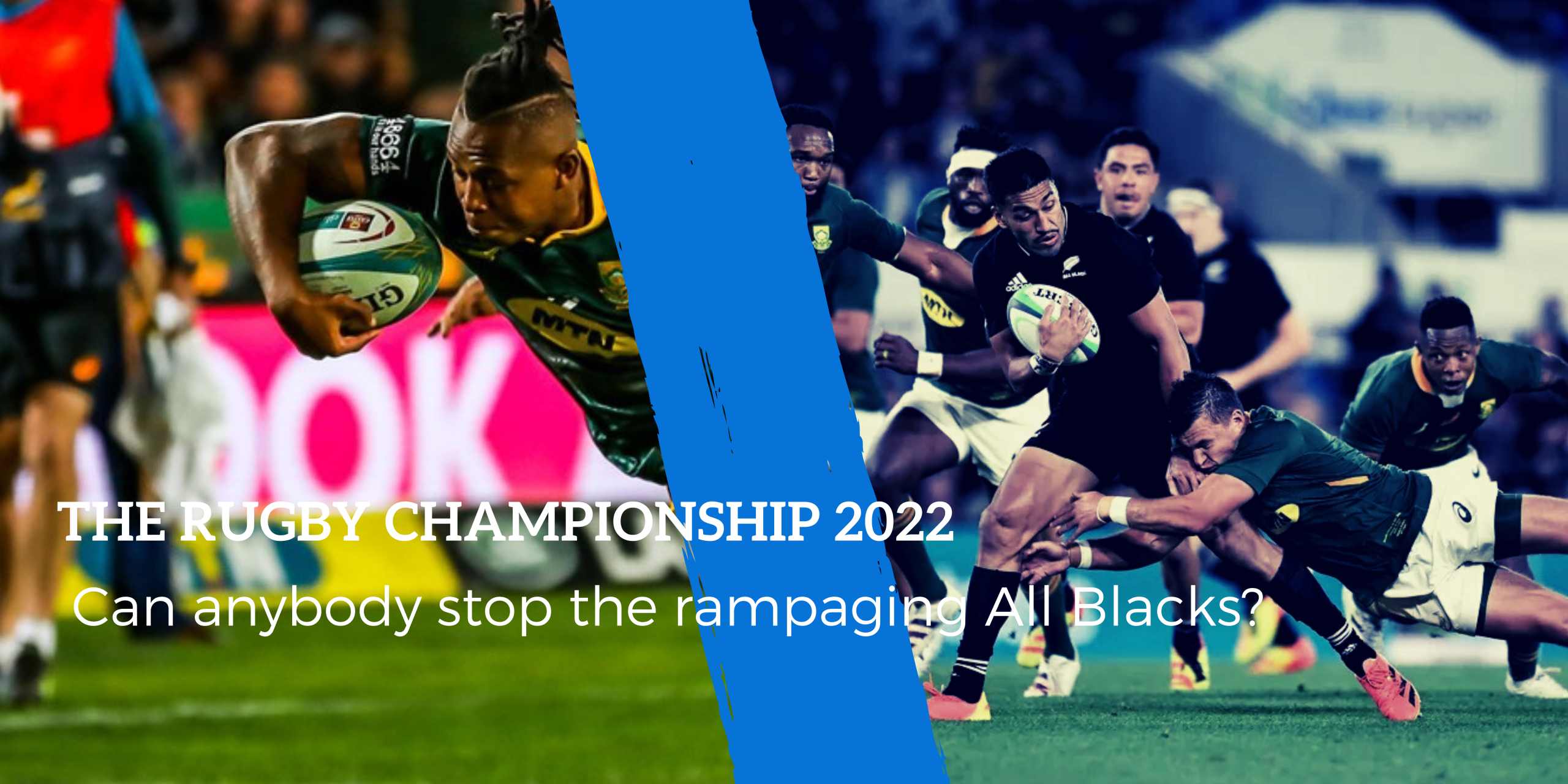 Lucky it’s only the world champions they’ve going to visit, then. The Springboks welcome a wounded All Black side to Mbombela this weekend – here’s all the details you need .

It’s time for  greatest spectacle, as the Springboks kick-off their Castle Lager Rugby Championship campaign against the all blacks.

All Blacks Springboks Rugby THE GAME

the All Blacks open their Lipovitan-D Rugby Championship campaign with their first Test on South African  . There’s change aplenty up front for the All Blacks with Samisoni Taukei’aho named at hooker alongside George Bower and Angus Ta’avao in a new look front row.

On the bench, Tyrel Lomax and Ethan de Groot are named for the first time in the 2022 season while Dane Cole gets the nod on the pine ahead of Codie Taylor. The Springboks have named a powerful starting trio of Trevor Nyakane, Malcolm Marx and Frans Malherbe. The inspirational Marx will also be playing his 50th Test match.

An eye-catching selection for the All Blacks is Caleb Clarke in the number 11 jersey for the first time since 2020. With Olympics aspirations and injury keeping him off the All Blacks team sheet since his then, Clarke will provide genuine firepower out wide and completes a dangerous back three of Will Jordan and Jordie Barrett. Clarke will provide an unknown quantity for the Springboks having never faced the South Africans in a Test match previously.

While the All Blacks have not played on South African soil since their nail-biting 32-30 win at Loftus Versfeld in 2018, the Test will also see several classic player rivalries resume. This is nowhere more apparent than at halfback where Aaron Smith faces Faf de Klerk. The two world class halfbacks have had many great battles at Super Rugby and Test level over the years and de Klerk said their was a mutual respect between the pair. “We’ve become friends off the field, but once we’re on the field, it’s back to business,” de Klerk said.

“He’s one of their key players with over 100 Tests which makes him unbelievably successful. There’s a lot to learn from him – it’s always good to learn from one of the best players in the world.”

All Blacks at Springboks TEAMS