The Leicester Tigers allocation of tickets for the Gallagher Premiership Final at Twickenham next Saturday is now on sale to season ticket holders and members only. 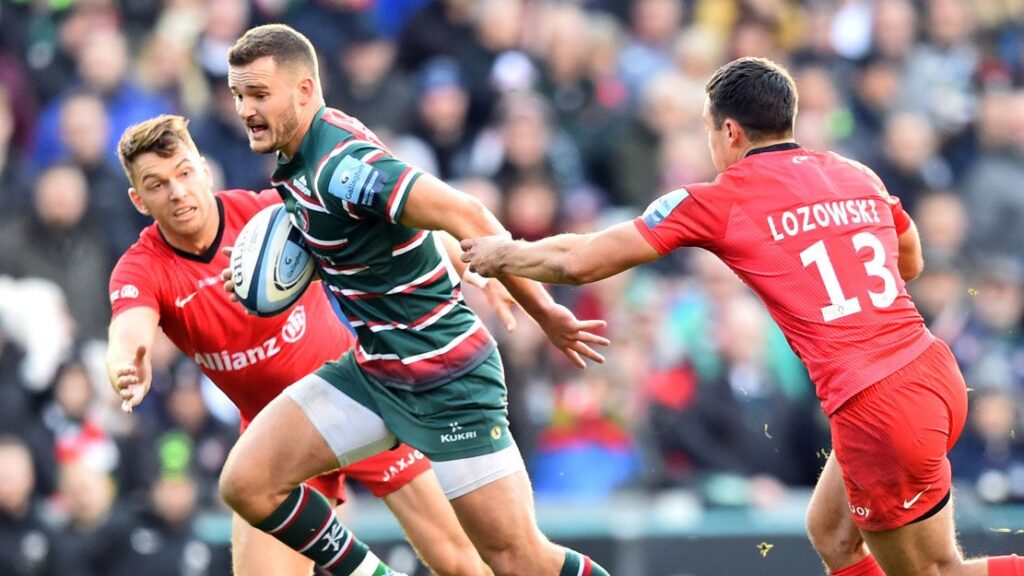 Leicester’s opponents in the final, Saracens, beat holders Harlequins thanks to a hattrick from flanker Ben Earl in a feisty, high-quality semifinal.

Trailing, a man down and up against it early in the second half, Leicester hit back with tries by George Ford and Freddie Steward and Ford then made sure with a drop goal and penalty to take his tally to 22 points.

After a 27-14 win over Northampton Saints in the semi-final, Tigers will face Saracens in the Final, which is a 3.00pm kick-off on June 18, and each club receives an allocation of tickets in each price category.

Leicester’s win over Northampton and Saracens’ victory over Quins means the two teams who finished the regular season in first and second will contest the Premiership final at Twickenham next Saturday.

Thanks for joining us throughout what has been a wonderful afternoon of entertainment.

See you all next week for the final!