Japan vs Uruguay Rugby live stream tv coverage in Tokyo | 18 June 2022 The match dates and venues are now official for Japan vs Uruguay in June 2022. The Asia no 1 will play host to the South American no 2 in a two match series outside of World Rugby’s player release window. The series will be known as the Lipovitan D Challenge Cup 2022.

Game one will take place on Saturday, June 18 at Chichibunomiya Rugby Stadium (Prince Chichibu Memorial Rugby Ground) in Tokyo. The historic venue has been host to many Japanese home test matches in the past. Uruguay’s neighbors, Argentina played against Japan at the venue in 2016.

The second test match will take place on Saturday, June 25. It will be played at Kitakyushu’s Mikuni World Stadium, on Japan’s southern island of Kyushu. The venue has been used for the Women’s Rugby Sevens Series.

Los Teros will return to play home matches following the two matches. Japan will subsequently play host to France in an additional two match series. The Japan vs France matches will be played in Toyota and Tokyo on Saturday, July 02 and Saturday, July 09.

Los Teros will field a team based on players from the Súper Liga Americana de Rugby (SLAR). Peñarol were beaten finalists in the 2021 final. SLAR 2021 served Uruguay well to prepare for the RWC 2023 qualifiers. Los Teros defeated Brazil and Chile to advance as South America 1. Uruguay then defeated the USA, on aggregate, to qualify for RWC 2023 as Americas 1.

The Japan Rugby Football Union is happy to announce that the Brave Blossoms will host Uruguay for two test matches as part of the Lipovitan D Challenge Cup 2022. Tokyo’s historic Chichibunomiya Rugby Stadium will host the opening match on Saturday, June 18, with the two sides facing each other the following weekend at Kitakyushu’s Mikuni World Stadium, on Japan’s southern island of Kyushu, on Saturday, June 25.

Following today’s announcement, the Lipovitan D Challenge Cup 2022, proudly supported by Taisho Pharmaceuticals Co. Ltd, now sees Japan take on both Uruguay and France, back-to-back, over four action packed weekends. Further details on all four matches, including kick-off times, ticketing and TV broadcast details will be announced as soon as they are determined.​

“We are delighted to welcome Uruguay back to Japan for this historic test match series. The Uruguayan team are always a force in the Americas Rugby Championship and have qualified for their fifth Rugby World Cup next year in France. There is great respect for Uruguay among Japanese rugby fans following their heroic 30-27 victory over Fiji in Kamaishi during Rugby World Cup 2019. Played at one of Japan’s most iconic rugby venues, this dramatic and exciting match made a huge impression on our fans and is remembered as one of the highlights of the tournament. 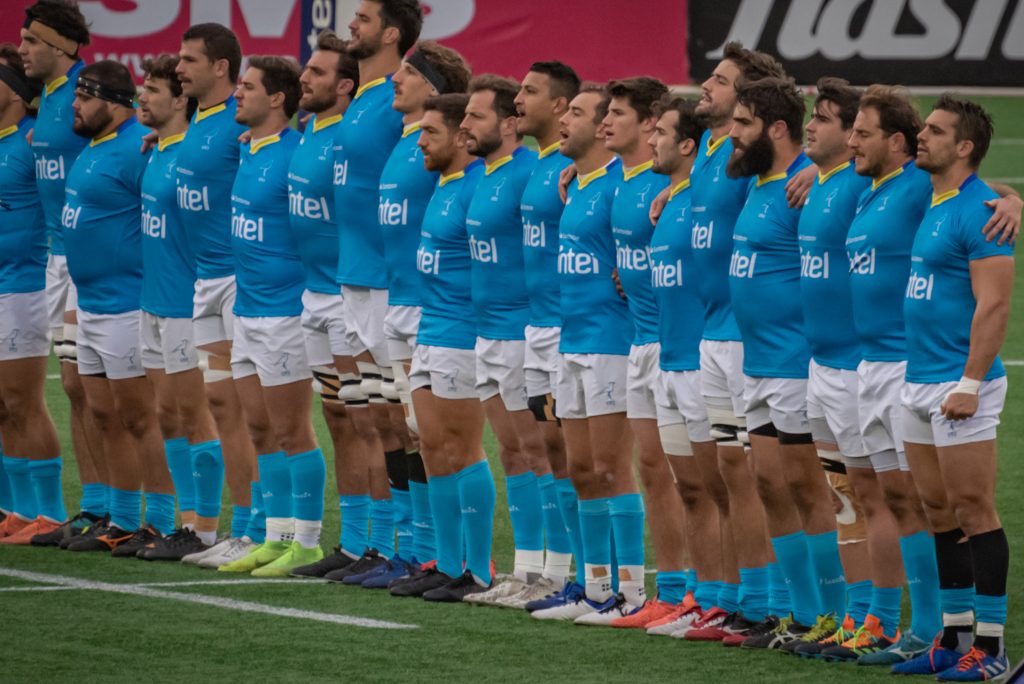