Ireland will face Scotland at the Aviva Stadium in Dublin 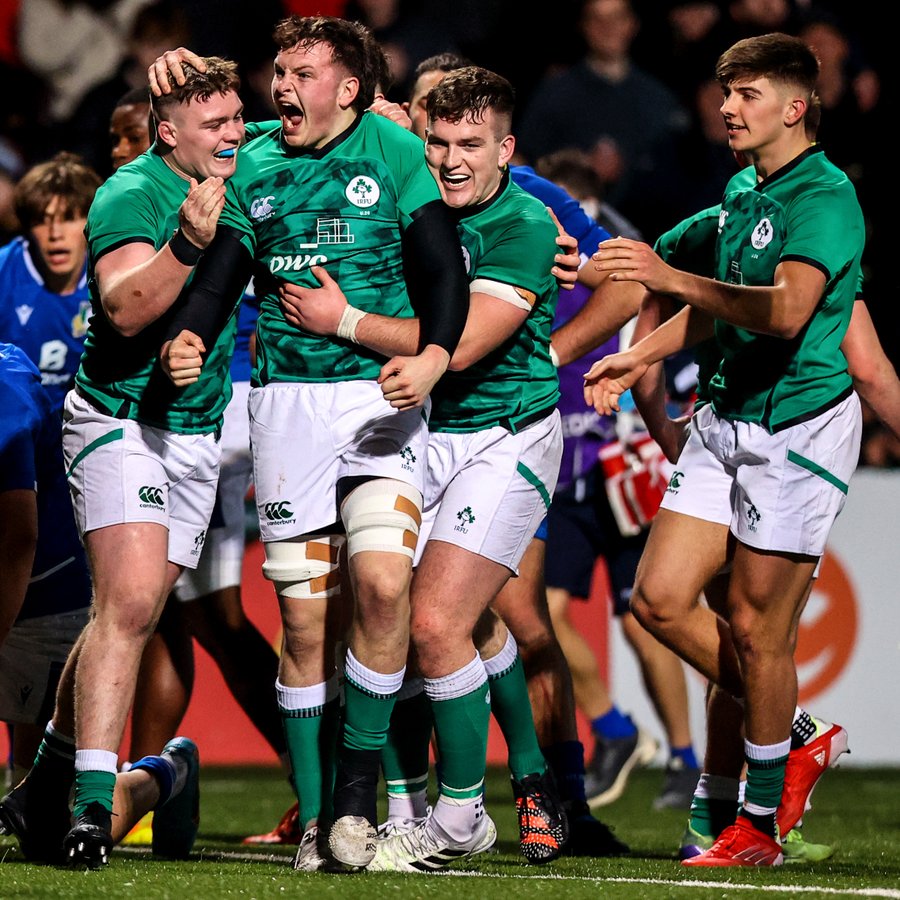 Ireland will face Scotland at the Aviva Stadium in Dublin on Super Saturday 19th March. This will be the second of three matches taking place on the final day of the 2022 Six Nations Championship.

The winner of this match will be presented with the Centenary Quaich, which was first awarded in 1989 and was most recently won by Ireland following their 27-24 victory over Scotland in the 2021 Championship.

Ireland and Scotland have contested a total of 138 rugby test matches since their first meeting in 1877. Ireland have won 67 of those matches, whilst Scotland have won 66 matches. There have also been five drawn matches between the two nations.

as It means Ireland remain in title contention on the final weekend while England must discover how much they have left in the tank as they head to France with the aim of finishing third.

On Friday night, France moved to within sight of a first Six Nations title, and Grand Slam, since 2010 after beating Wales 13-9 at the Principality Stadium. Victory over England in Paris next week will see Les Bleus crowned kings of Europe just 18 months before hosting the World Cup.

And finally, Chris Harris scored two first-half tries as Scotland overcame a sticky start to record a convincing bonus-point 33-22 victory over Italy in their match in Rome on Saturday.