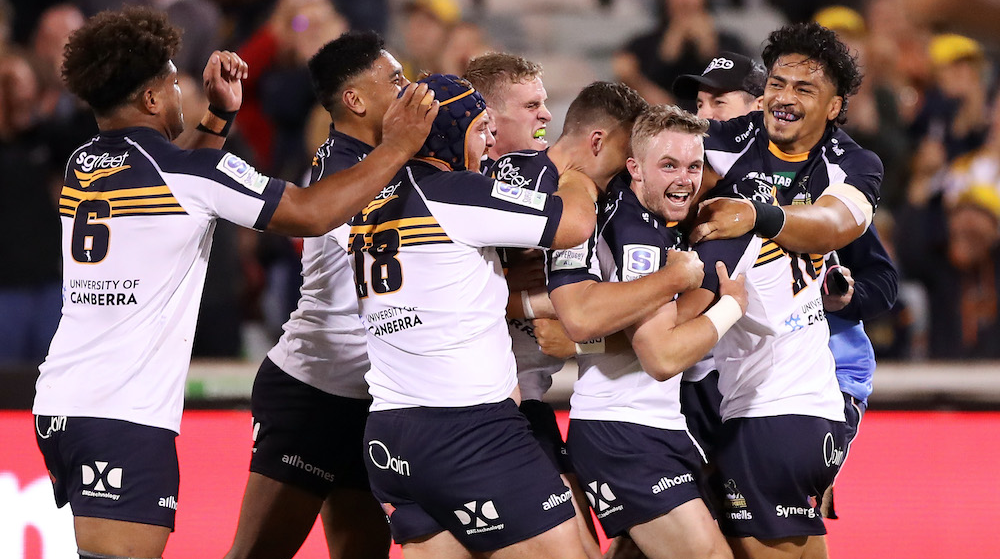 The Fijian Drua has named two debutants in its second Super Rugby Pacific game against the Brumbies on Saturday.

Head coach Mick Byrne has included loosehead prop Kaliopasi Uluilakepa and lock Rat Rotuisolia in his match-day 23 for the clash against the Australian side.

Saturday 26 February 2:35 pm AEDT – Brumbies v Fijian Drua at GIO Stadium, ad-free, live and on demand on Stan Sport
Want to get to the game? Make sure you’ve got your tickets beforehand!

How to Watch Fijian Drua vs Brumbies Super Rugby 2022 ?

Every game of the Super Rugby Pacific competition will be live and ad-free on Stan Sport.

Along with this, one game per week on Saturday night will be shown live across the Nine network.

Wallabies and Brumbies backrower Pete Samu has re-signed with Australian Rugby until the end of 2023.

Born in Melbourne, 30-year-old Samu has settled at the Brumbies after a unique Rugby story saw him play in Cornwall in the United Kingdom straight out of school before returning to play for Randwick in Sydney, followed by a stint in New Zealand where he won two Super Rugby Championships with the Crusaders.

He was lured home in 2018 to the Brumbies where he again tasted Super Rugby success in 2020.

Known for his athleticism, speed and skill, the versatile backrower made his International debut in 2018 against Ireland but narrowly missed selection in the 2019 Rugby World Cup squad.

He has since gone on to wear the Wallaby gold 19 times, starting at openside flanker against Wales in the side’s final Test of 2021 and will chase a maiden Rugby World Cup berth in 2023.

Wallabies and Brumbies backrower, Pete Samu said: “I’m really happy to have my future sorted out early on in the year so I can focus on playing my best Rugby for the Brumbies in Super Rugby Pacific.”

“I’ve loved my time here at the Brumbies since coming over in 2018, it’s a special club and my family and I are really settled here in Canberra. 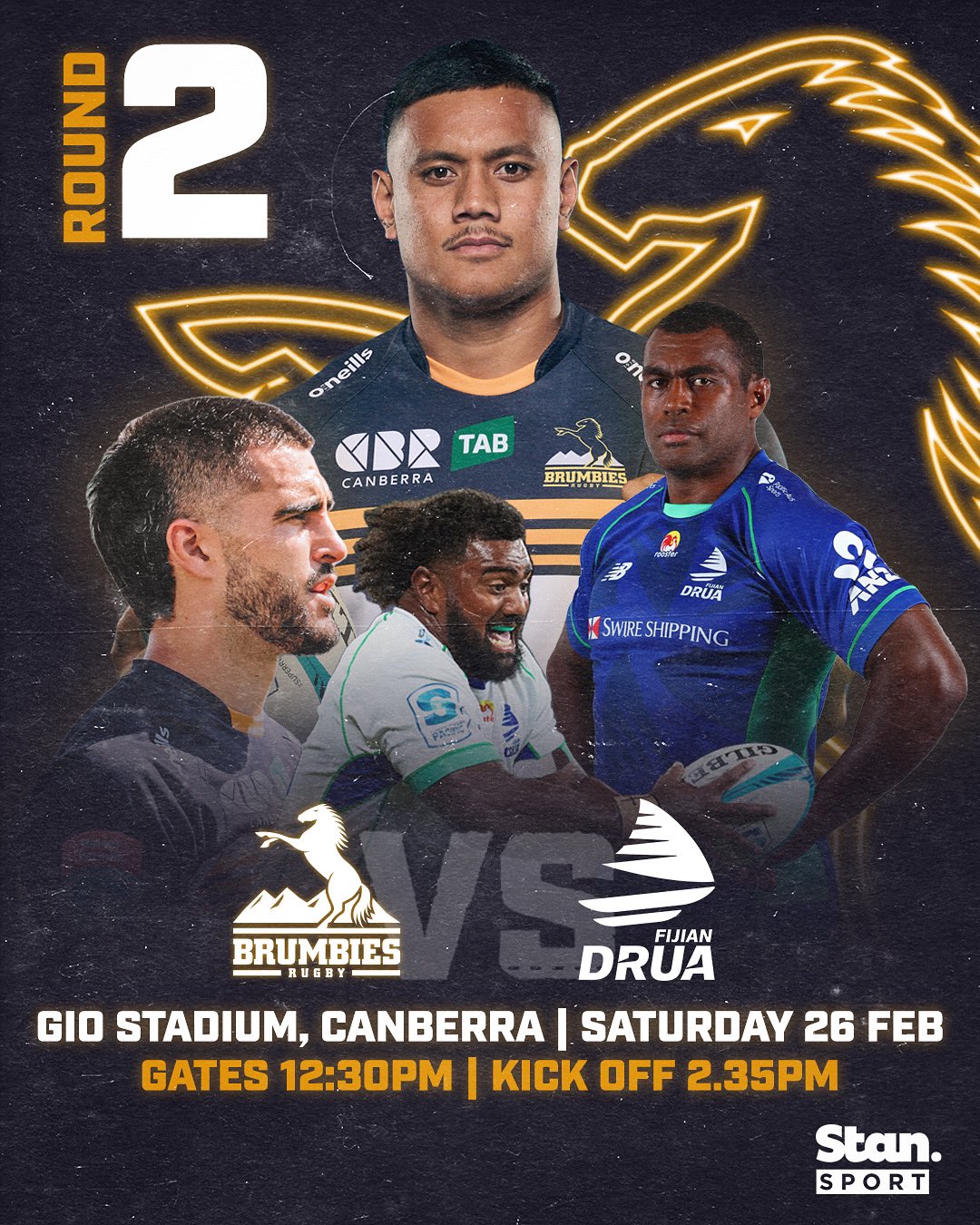 “I feel I’ve got a lot of improvement left in my game and to be able to work alongside world class coaches like Laurie (Fisher) and Dan (McKellar) week in week out will help me achieve that.”

“His athleticism and speed are a point of difference across the backrow and we think his best footy lies ahead of him in the gold jersey.

Super Rugby Waratahs to host Reds at Leichhardt Oval
Crusaders excited to put their game against Moana Pasifika in Dunedin on Friday.
Go to mobile version