Fijian Drua to face Highlanders in Fiji at the ANZ Stadium in Suva.

The Swire Shipping Fijian Drua will now host its first Super Rugby match in Fiji on the 30th of April against the Highlanders at the ANZ Stadium in Suva.

Previously, the Drua was supposed to host the Waratahs in Fiji on the 1st of April. Drua Interim Chief Executive Brian Thorburn has confirmed this won’t be the case.

“Public health and consideration is paramount and the Drua’s thoughts and prayers are with our fellow Fijians as they battle this Omicron wave. So as a result of that policy and mindful of the six-week pre-purchase period to sell tickets, our previous plans to play a match in Fiji on April, 1st is no longer possible. Rather than play the Waratahs in Suva on April the 1st, we will now play the Highlanders in Suva on April the 30th.”

Thorburn says their first Super Rugby match against the Waratahs will be played at CommBank Stadium in Parramatta.

He adds the Drua have a busy schedule this next few weeks with their first trials against the Western Force in Ballina, New South Wales set for Sunday 30th of January.

Their second trial against the Rebels is scheduled for February 10th.

Read more : Best Streaming options to Watch Super Rugby Pacific 2022: When does it start, how to watch 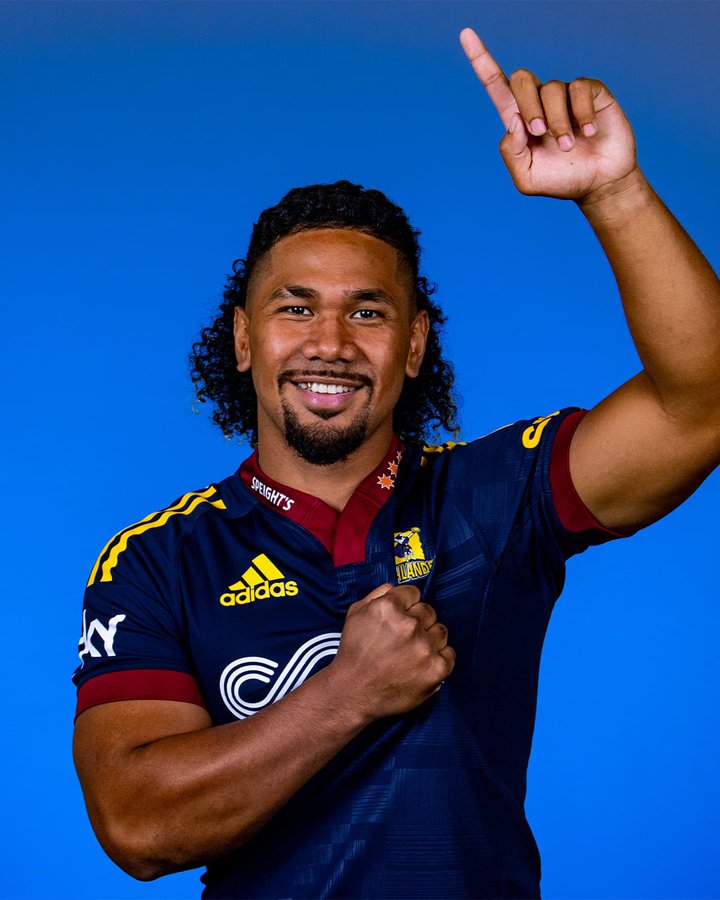 The Fijian Drua have announced they will look to play their first game in Fiji against the Highlanders at ANZ Stadium on April 30.

The club originally planned to host their first game in Fiji against the Waratahs in round 7 on April 1, however, a rise in COVID cases in the region saw the government put a ban on spectators.

“We would have loved to bring a match to Fiji earlier, but totally respect and support the decision of Fijian authorities,” CEO Brian Thorburn said in a statement.

“Public health considerations are paramount and the Drua’s thoughts and prayers are with our fellow Fijians as they battle this Omicron wave.

“We now aim to play the Highlanders in Suva on 30 April but will have to change plans again if the ‘no-spectator’ rule remains in place. We’ll need a full stadium to be able to host a financially viable match in Fiji and will be guided by the authorities in these considerations.”

🏟 Your Swire Shipping Fijian Drua will run out for the first time ever in a Super Rugby Pacific match on Friday 18 February against the Waratahs at CommBank Stadium in Parramatta, Western Sydney. pic.twitter.com/kDRxyt3xt0