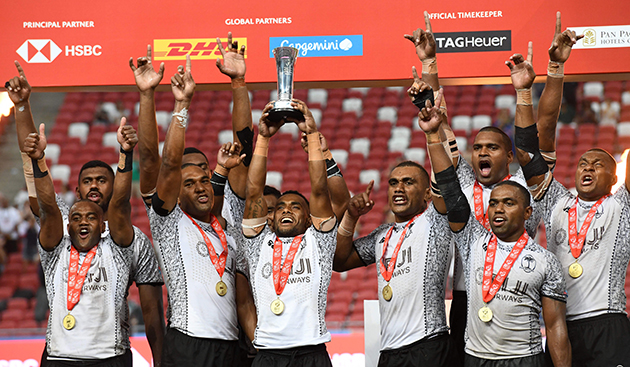 While those two competitions will run concurrently, on 27-28 August, the Rugby Africa qualification tournaments for the same two marquee events will be staged separately and at different slots in the calendar.

Fiji men’s sevens coach Ben Gollings has selected his first squad to compete in the upcoming World Rugby Sevens Series tournaments in Los Angeles. The former England sevens star was appointed Fiji head coach in December, but Fiji pulled out of the Malaga and Seville tournaments in January after a number of their squad tested positive for Covid-19.