Jamaica will play a Cumbrian select in preparation for their inaugural Rugby League World Cup 2022 .  A special Masters game is to be played at Derwent Park ahead of the Cumbria v Jamaica clash next Friday.

Jamaica are to play Cumbria in a World Cup warm-up fixture next month as they prepare to make their tournament debut.

The Cumbria vs Jamaica game will take place at Workington’s Derwent Park on Friday, October 7, kicking off at 7:45pm. The three professional Cumbrian clubs – Barrow Raiders, Whitehaven and Workington Town – have held initial talks aimed at reviving the Cumbrian Rugby League brand, with a view to joining the international fixture cycle and bringing top class Rugby League to the area.

🇯🇲 "Players can make a name for themselves on the world stage"

At our Host Impact Day in Newcastle, the rugby league legend spoke of his excitement with fewer than 100 days till kick-off.#RLWC2021 | @Reggae_Warriors pic.twitter.com/pHNGHKHw3c

Arlecdon Rams will be taking on a team selected from other Masters teams throughout Cumbria in a curtain-raiser ahead of the World Cup warm-up.

Players from Maryport, Carlisle and Barrow will make up the County Select side.

The game has been organised in a bid to raise the awareness and profile of the Masters game in the area and the Rams have also sponsored the Cumbria playing kit.

John Gaston, a member of the Rams squad, said: “This is a great opportunity to get our badge out there and for the Rugby League community to see what our game is all about. 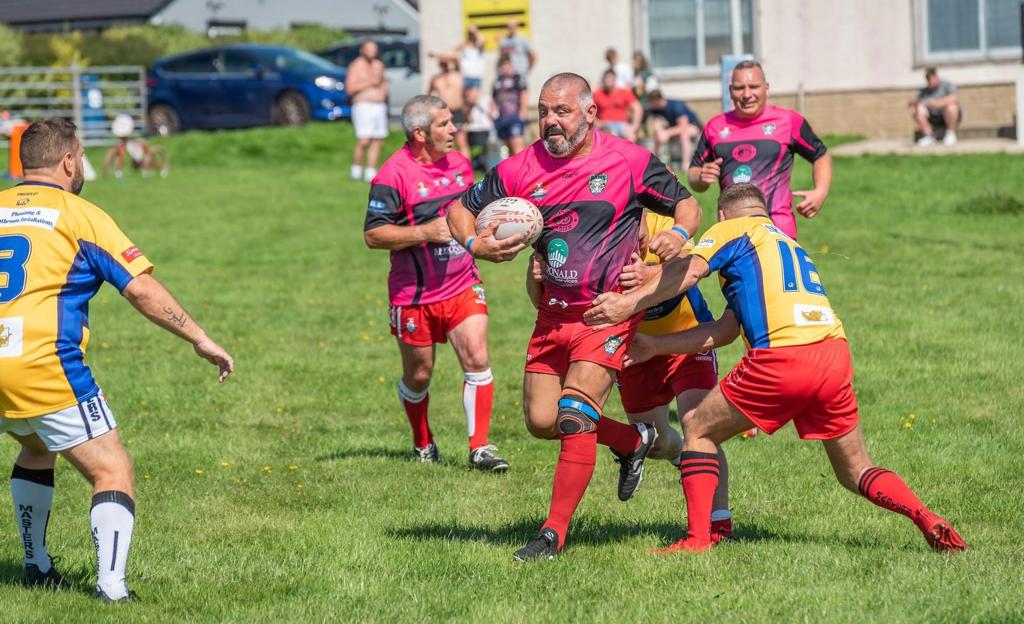 “Masters is a game on the rise throughout the country and we’d just like to get as many people involved in this area as possible.

“At the moment we have five active clubs in Cumbria but we’d like to see many more.”

The Masters game could see a number of ex-pros lacing up their boots and gracing the pitch again.

One in particular is William Burns, one of a very small select group to have played for all four professional Cumbrian clubs.