The Gallagher Chiefs have named a largely unchanged 23 for their clash against the Crusaders in a re-match of the Super Rugby Aotearoa Final from 2021. This highly anticipated match, at Orangetheory Stadium, is the first of the DHL Super Rugby Pacific semifinal, with the winner booking a spot in the Super Rugby Grand Final on Saturday 18 June.

The Crusaders have bounced back from their first loss of the season to beat the Chiefs in their rematch in Hamilton, prevailing in a 34-19 Super Rugby Pacific win at FMG Stadium Waikato.

How to watch Blues vs Brumbies Super Rugby 2022 Semi Final : When does it start, Live streams and schedule 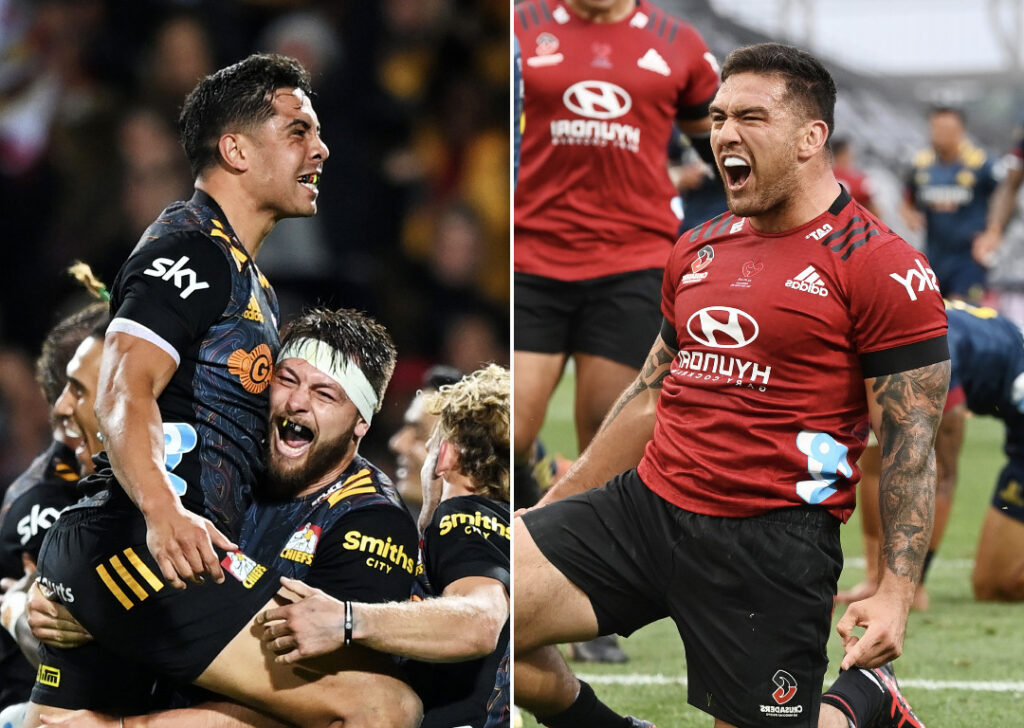 Chiefs co-captain and All Blacks skipper Sam Cane admits he’s dirty with the way his latest injury was able to occur and surprised that the referees couldn’t later get involved.

Sidelined for the past two Super Rugby Pacific games with a knee problem, the openside flanker will return in Friday night’s semifinal against the Crusaders in Christchurch, though it will be via the bench, with coach Clayton McMillan opting for continuity in his loose trio as he waited till late in the week for his skipper to prove his fitness.

The Crusaders accelerated away from the Queensland Reds in their quarterfinal in Christchurch on Friday night to win 37-15.

The loss of openside flanker Ethan Blackadder with a shoulder injury has ended his hopes of further participation in the playoffs, and he’s expected to be replaced by Tom Christie on the side of the scrum in the semi.

The success at Orangetheory Stadium was the Crusaders 12th win of the season. The return of first five-eighth Richie Mo’unga, who had been absent for two weeks, provided a treasure trove of experience in that role and he was perfect off the tee.

Never underestimate how valuable this can be in sudden-death footy; he slotted four conversions, three penalties and also scored a try.

All Blacks captain Sam Cane will return from injury to play for the Chiefs in their Super Rugby Pacific semi-final against the Crusaders in Christchurch on Friday.

Cane hasn’t played for the Chiefs since he injured his knee against the Western Force three weeks ago, but will return to action from the bench at Orangetheory Stadium this weekend.

Absent from his side’s regular season win over the Fijian Drua and quarter-final victory over the Waratahs, the 30-year-old loose forward has been deemed fit enough to feature against the Crusaders by head coach Clayton McMillan.

Cane’s injury return means he takes the place of Mitchell Brown on the bench as one of four changes made to the match day team.

The only alteration made to the starting side comes at fullback, where one-test All Blacks playmaker Josh Ioane takes over from Emoni Narawa, who has been out of action this week due to illness.

Elsewhere, former All Blacks prop Atu Moli makes way in the No 18 jersey for George Dyer, while outside back Chase Tiatia fills the void left by Ioane in the reserves.