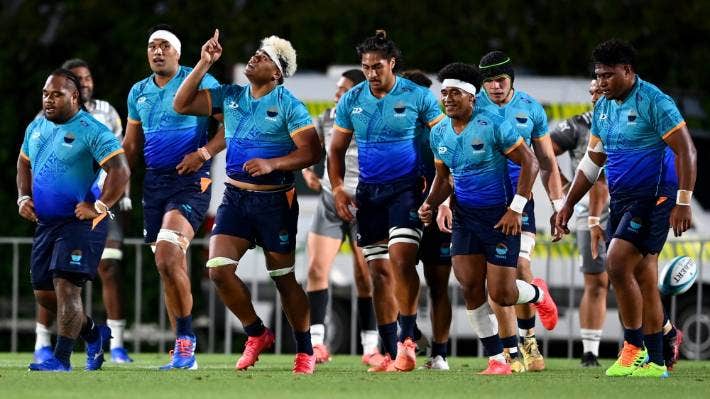 Check out the teams ahead of the third round of the inaugural Super Rugby Pacific campaign, with the Brumbies boosted by the return of Wallabies hooker Folau Fainga’a for Saturday’s clash with the Waratahs in Canberra.

How to stream Crusaders vs Moana Pasifika Rugby

Crusaders Super Rugby games will be available to watch live on Stan.

Every match. Ad-Free / Kicks off February 18

YOUR TEAM TO MAKE HISTORY ON FRIDAY NIGHT 🧡💙🌊

Four debutants and three returning All Blacks are features of the Crusaders side named today, to face Moana Pasifika this Friday night in Dunedin.
Head Coach Scott Robertson has confirmed a raft of changes, which will see Te Toiroa Tahuriorangi, Kini Naholo, Dominic Gardiner and Isaiah Punivai all don the Crusaders jersey for the first time, while Ethan Blackadder, Codie Taylor and Richie Mo’unga all return from injury and All Blacks return to play plans respectively.

In the forwards, Joe Moody, Scott Barrett, Sam Whitelock and Cullen Grace will all sit out this week’s match. George Bower steps into the starting side at loosehead prop, Mitch Dunshea and Quinten Strange are the starting locks and Blackadder’s inclusion at six sees Pablo Matera move to number 8. 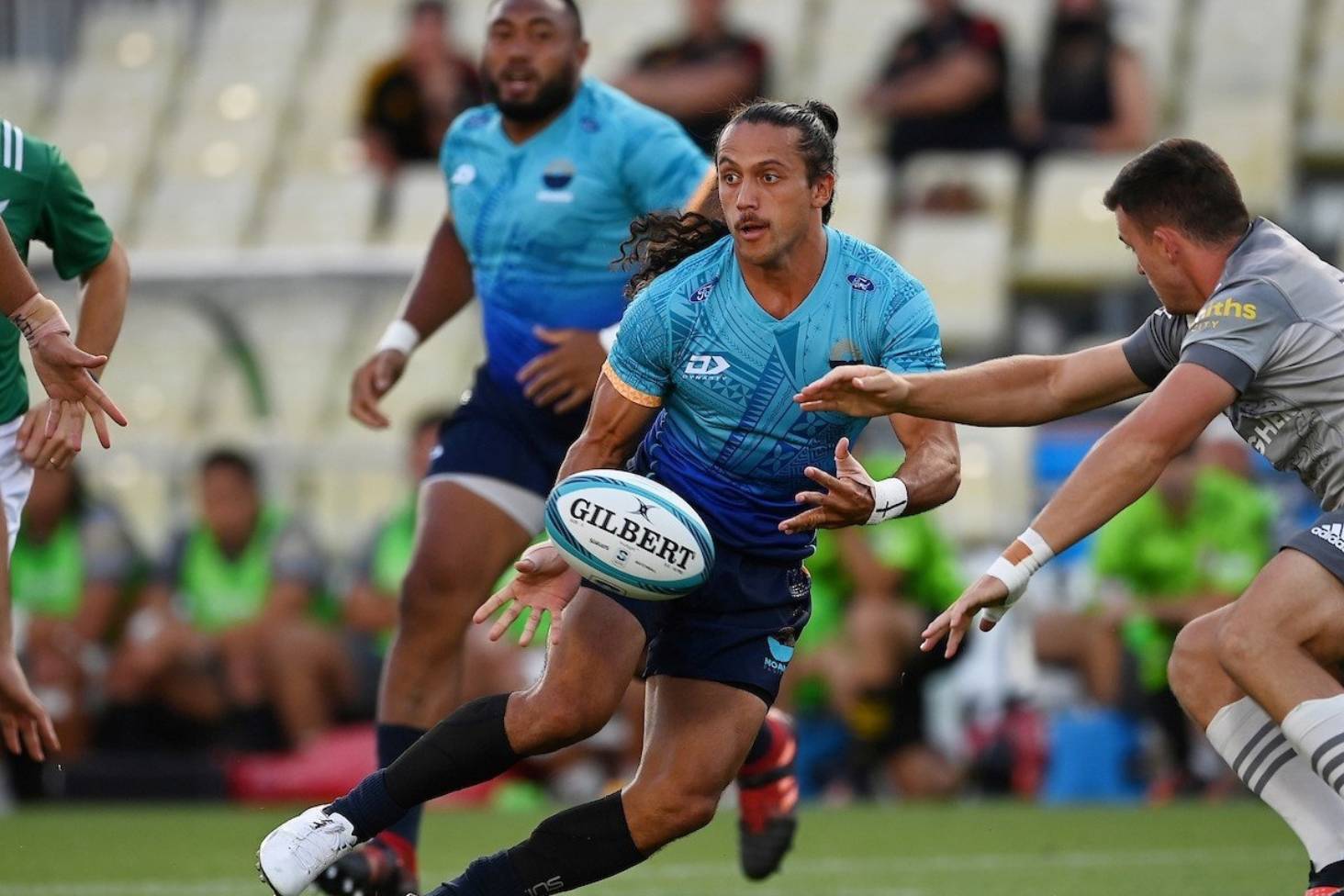 Moana Pasifika have named an historic side for their inaugural Super Rugby Pacific match against the Crusaders on Friday night at 7.05pm.

Their maiden voyage into the competition comes in round three after the postponement of the first two matches due to the team needing to self-isolate.

Head Coach Aaron Mauger recognises the significance of the match and what it means for Pacific Island Rugby.

“This has been 26 years in the making and after recent challenges, it’s good to finally be here. For many it will be their debut and significantly they are getting the opportunity to take to the field and compete, when perhaps an opportunity wouldn’t be available. It will be a very special occasion for them, their families and wider Pacific community.”

The Crusaders have set the standard for the past 5 years, but Mauger is excited about the challenge that the Crusaders will bring at Dunedin’s Forsyth Barr Stadium.

Super Rugby 2022 : Highlanders to play the Hurricanes in Wellington at Sky Stadium.
Blues vs Hurricanes Super Rugby Pacific Round 6 at Kingsland, Auckland
Go to mobile version