The third-ranked Canadian women will host No. 6 Italy on July 24 at Starlight Stadium in Langford, B.C., and ninth-ranked Wales Aug. 27 at the Wanderers Grounds in Halifax.

The matches, the first on home soil for the Canadian women in seven years, are part of Canada’s preparations for the World Cup in New Zealand in October-November. 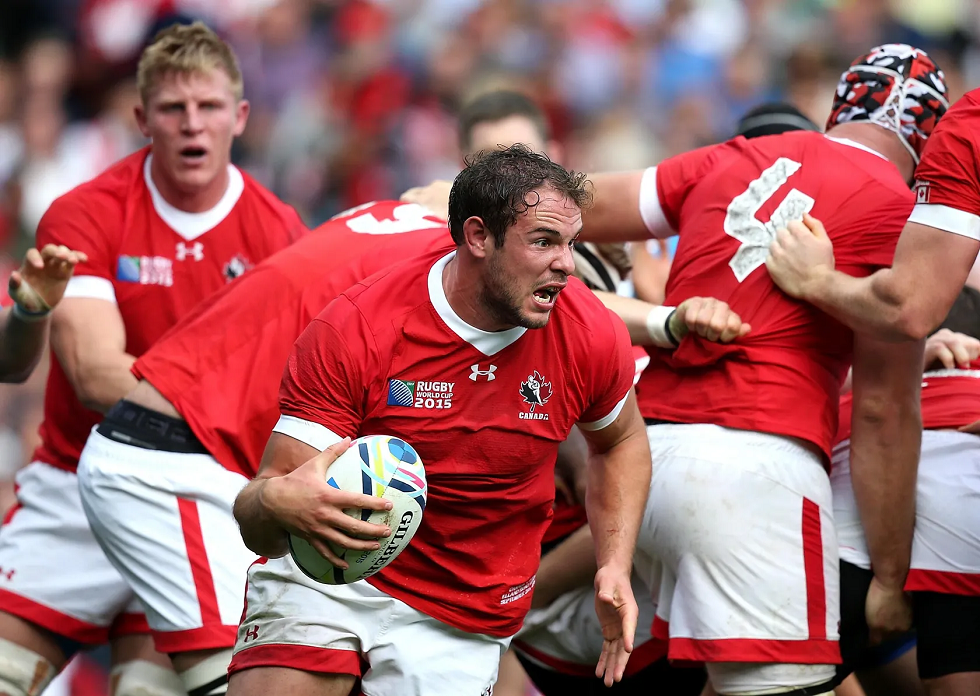 The Canadian men have not played since November, when they beat Belgium 24-0 in Brussels and lost 20-17 to Portugal in Lisbon.

Canada defeated Belgium last November 24-0 despite being down to 14 men for over 60 minutes and down to 13 for 10 of those 60 minutes.

How to Stream Canada vs Belgium Rugby

The Canada vs Belgium Rugby match is on TSN4 at noon PT.

Canada, currently ranked 21st in the world, blanked No. 26 Belgium 24-0 on Nov. 13 in Brussels. The two teams renew acquaintances Saturday in Halifax, with the Canadians then heading to Ottawa to host No. 15 Spain on July 10.

Spain was a late replacement for the French Barbarians, an all-star side that withdrew from the Canadian fixture but kept a date Friday with the U.S. Eagles in Houston.

For Canada coach Kingsley Jones, the July tests are among the first steps on the road to the 2027 World Cup. Beaten in two-legged qualifying series by the 18th-ranked Americans and No. 23 Chile last year, the Canadian men find themselves spectators for next year’s world showcase in France after making all nine previous editions of the tournament.

Still, Jones is positive about his squad.

“I’m quite pleased with the group we have. There’s some familiar faces, from last year. We need to build on that,” he said. “The biggest thing is when we get to (World Cup) qualification in 2025, we need guys playing in those games with 10 to 20 test (caps) experience. Not like we were last year unfortunately.”

Jones, understandably, also wants to get his team back in the win column. Canada is 5-22-0 since the fall of 2018 with the lone wins coming against Chile (twice), the U.S., Belgium and a B.C. all-star side.

Where can I stream Romania vs Italy Rugby in Bucharest
Australia v England live stream: How to watch the 2022 Test series
Go to mobile version