The women’s rugby Pacific Four Series will be Australia vs Canada , USA v New Zealand broadcast live on Spark Sport, with delayed coverage of the Black Ferns v USA match on June 18 to be available free-to-air on Three and ThreeNow.

The Black Ferns opening Test against the USA on Monday 18 June from the Tauranga Domain will also be shown an hour later on Three and ThreeNow. 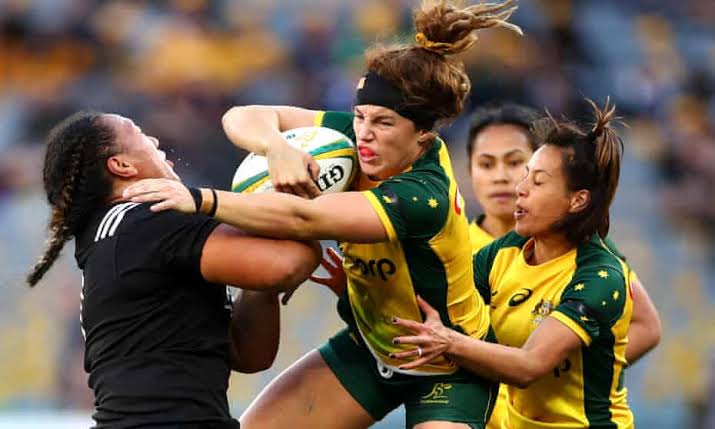 A new era for the Black Ferns started on a sodden and ultimately successful note on Monday with a gritty comeback victory against the Wallaroos to open their pre-World Cup campaign.

After a tumultuous six months that included four record defeats to England and France on their horror northern tour, a damning cultural review and the resignation of head coach Glenn Moore, the Black Ferns were intent on starting afresh.