Boks Ireland Rugby 2022: Return of the Kolbe at fullback for Springboks 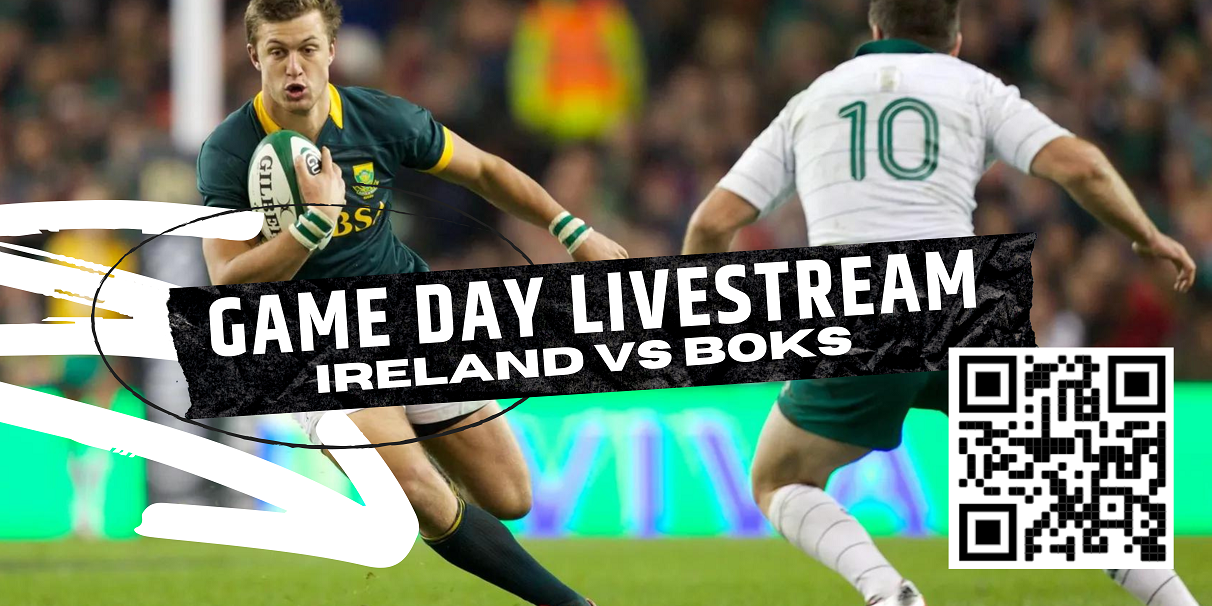 It was a tough game and a low point for us as a team. But it was five years ago. (Saturday) is still going to be a really tough challenge, but hopefully it will be a better day at the office.

Where and when is it on Boks Ireland Rugby?

Where can I watch Boks vs Ireland Rugby match?

The Boks vs Ireland Rugby game will be shown live on Virgin Media Two with coverage starting at 4.30pm. It will also be streamed on the Virgin Media Player.

The first clash between the two proud rugby-playing nations took place almost exactly 116 years ago when on 26 November 1906 South Africa won 15-12 at the Balmoral Showgrounds in Belfast.

In the 26 Tests played to date, South Africa have won 18 with Ireland emerging victorious on seven occasions.

Of those 26 Tests played, 16 have been held in Ireland. 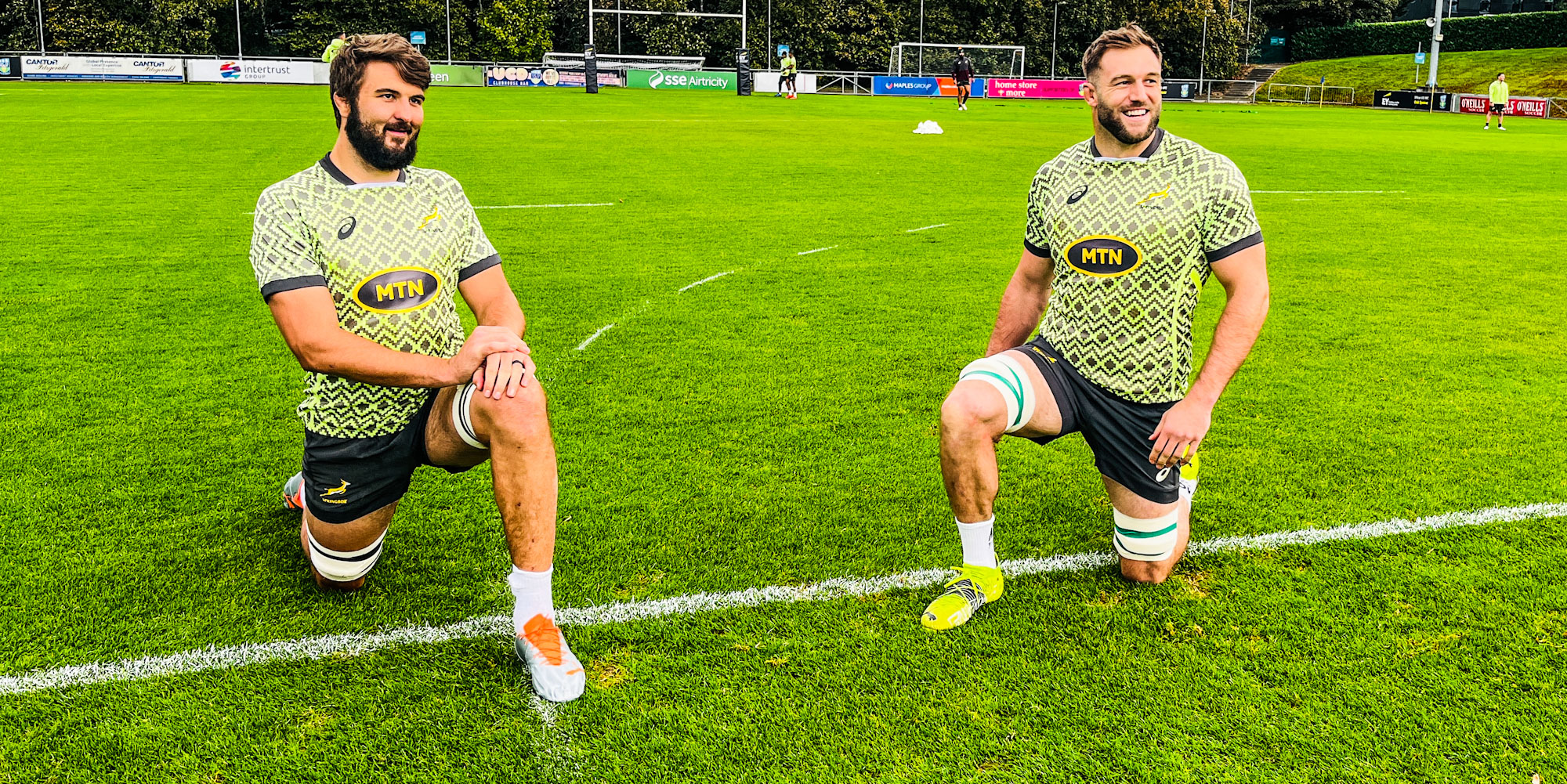 Wallabies vs France 2022 the 51st confrontation of world rugby at the Stade de France
Wales vs NZ Rugby autumn game in Cardiff on Saturday 5th November.
Go to mobile version