Blues vs Hurricanes Super rugby game (pre-season) will be at Onewa Domain in Takapuna. 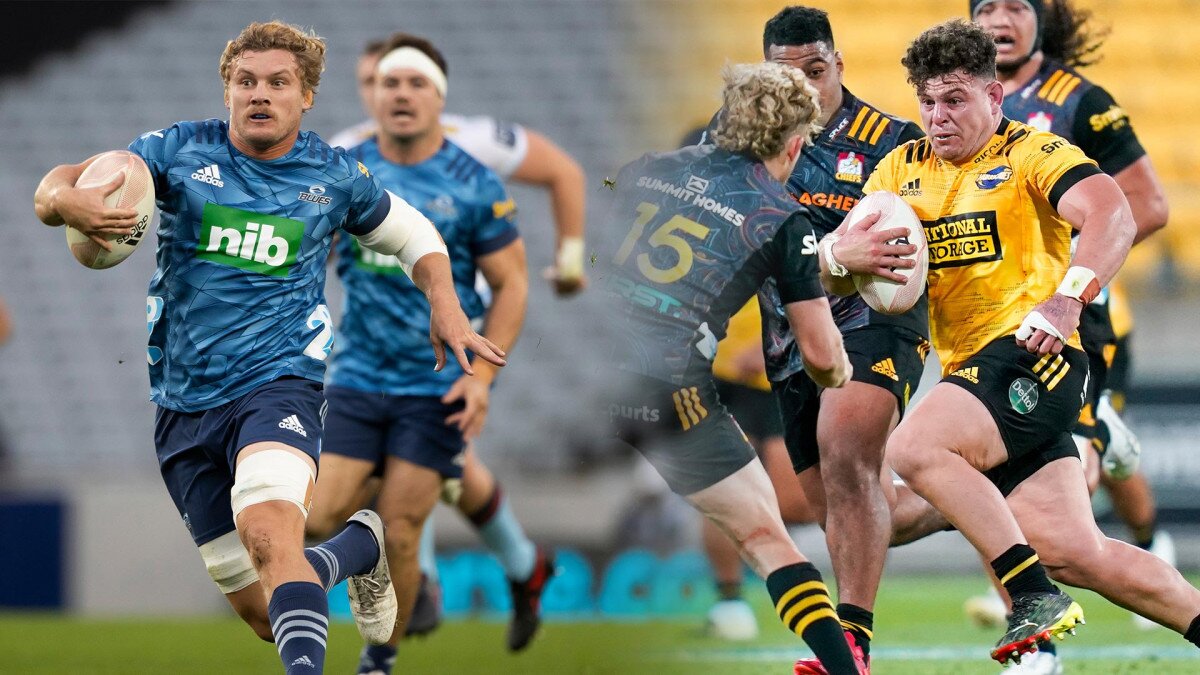 The Chiefs have returned from last year’s winless Super Rugby Aotearoa campaign with two first-up pre-season victories over the Blues and Hurricanes in Upper Hutt on Saturday.

Catch every game of the 2022 Rugby Games live on Stan Sport. Start your Free Sport Trial Now
Mother Nature is casting her influence over rugby in more ways than one at the start of the 2022 season.

Both the Crusaders and Blues have had to change their pre-season game arrangements.

On Friday, the Blues announced the effects of a hot summer had caused the cancellation of their pre-season game with the Hurricanes in Warkworth on February 5.

The Super rugby online game will be at Onewa Domain in Takapuna.

Blues chief executive Andrew Hore said, “We had checked the ground before Christmas, but it has deteriorated in the hot summer conditions, and there is too much risk for a professional Super Rugby match.

“There was an important, and fun, day planned, but the health and welfare of our players is paramount. We are extremely disappointed for all concerned as so much planning had gone into this.”

And the Crusaders have announced, after the Government ushered in the red traffic light setting in its Covid-19 Omicron variant policy on Sunday, that it was cancelling its pre-season game with the Hurricanes in Blenheim, scheduled for February 11.