Reds confirm side for Blues clash at Eden Park . The Blues take on the Queensland Reds in a Saturday evening fixture at Eden Park. Kick-off is at 7:05pm and will be a good game to watch. Come and show your passion and blue support. Make sure to get your tickets and bring your family and friends along too!

Queensland Reds playmaker James O’Connor will make his return from injury against the Blues at Eden Park in Round 13 of Super Rugby Pacific this Saturday night.

O’Connor is one of six changes to the Queensland starting XV, with the 31-year-old flyhalf making an early comeback from a knee injury suffered against the Melbourne Rebels in Round 9.

How to watch Blues vs Reds Super Rugby 2022 : When does it start, Live streams and schedule

Fellow Wallaby Hunter Paisami also returns to the side after recovering from a shoulder injury and will push to inside-centre after Josh Flook’s strong performance in the number-13 jersey against the Highlanders. 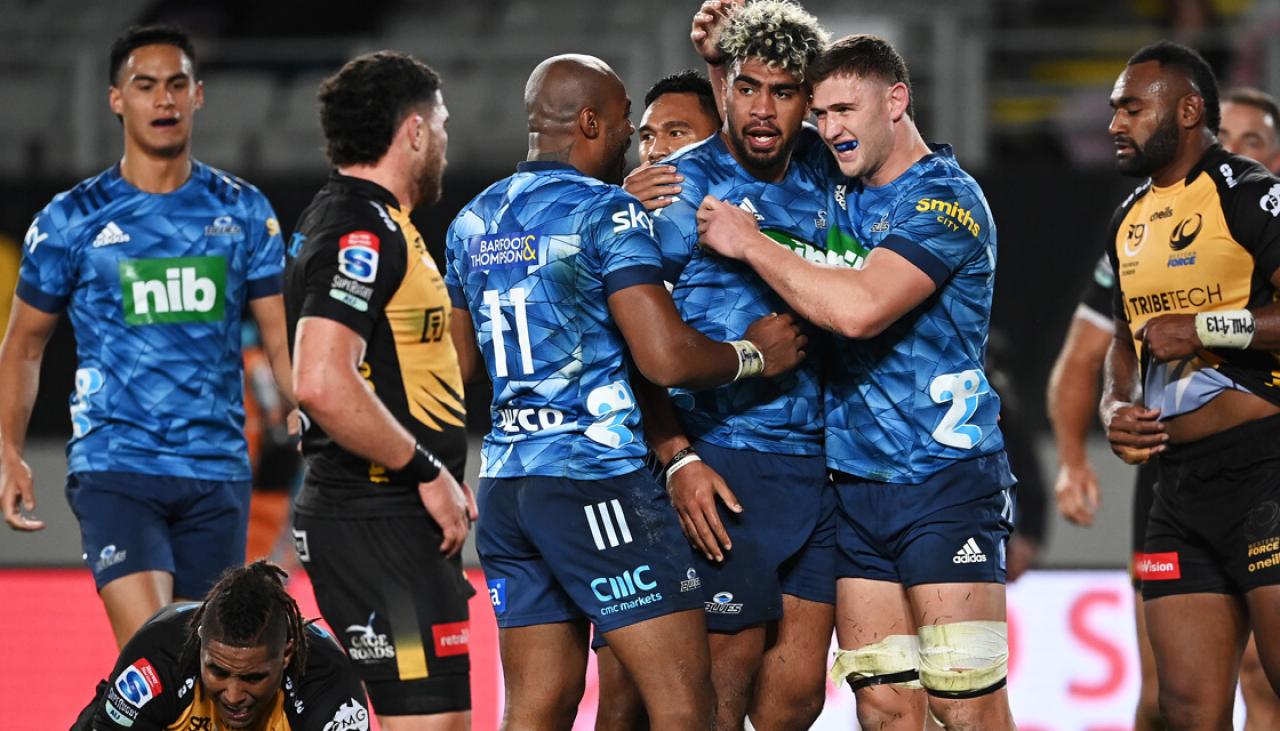 Angus Scott-Young will start at openside flanker with Fraser McReight ruled-out with non-covid related illness, while Connor Vest comes back into the side for his third Super Rugby start.

Angus Blyth returns to the run-on side at look, as does veteran hooker Albert Anae who will start for Queensland for the first time since 2014 with Richie Asiata unavailable

“The Blues are on top for a reason. They’re a quality side and we are expecting a tough match on Saturday night.

“We’ve lost a couple of close ones in the last few weeks which has been disappointing. We’ll take the learnings out of those games in what will be a tough contest this week,” said Thorn.

Anae will start in the frontrow alongside Feao Fotuaika and Dane Zander, while Blyth will resume his partnership with Ryan Smith in the backrow.