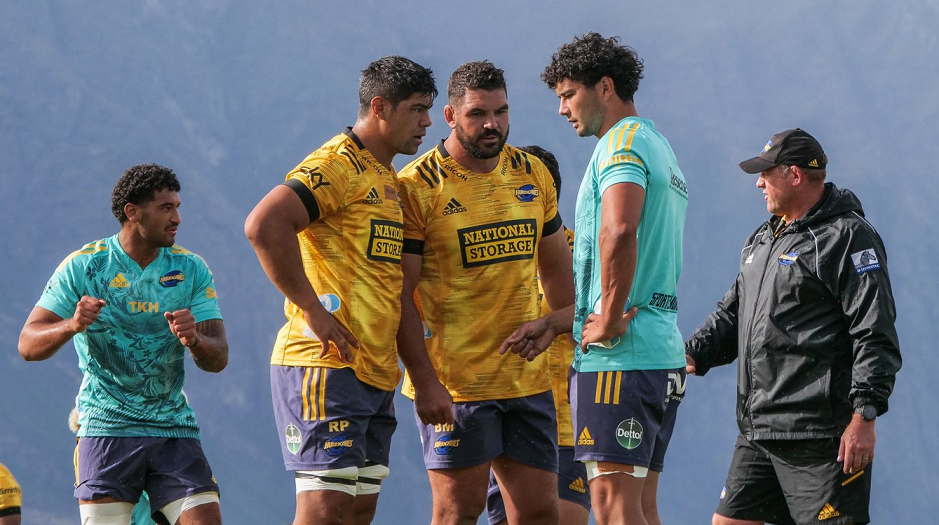 Blues vs Hurricanes Week 2 of Super Rugby Pacific is certainly bringing out the best of teams who are itching to make the most of the opportunity and seize the momentum in their favor. Blues are likely to make some changes to their squad, giving chances to youngsters who might be seen in action on Sunday.

Hurricanes have lost their first game; however, the Blues are yet to play their first game of the season. It’s expected that Blues would be coming in the game strongly, whereas Hurricanes would be looking to find a win and get the miles back on track. One thing is for sure; both teams require fine-tuning going into the game and making amendments to their playing squads.

The boys head to Christchurch next Sunday to play the Crusaders before returning for the final game at home against the Hurricanes on the 15th#WeAreHighlanders #HIGvBLU pic.twitter.com/drZPZ5f8FO

Hurricanes- Planting a Comeback Against the Blues

Going in the upcoming fixture, Hurricanes are would surely be sensing the pressure and intensity of the game, which can swing either way. Hurricanes have lost 3 games out of 4 played previously, making them fewer favorites of winning the clash. Their home and away form has been under the radar; however, Blue’s Away form was pretty consistent. Hurricanes in their last game were blown out by the Chiefs, and the final scoreline was (24-27). If Hurricanes are planning to make a strong comeback in the league, it’s time that they pull up their socks and go all in.

The head-to-head statistics always help predict the winner, and in this case, it had to be the Blues who have certainly dominated Hurricanes over the past four seasons. Blue’s debutants and experienced players would be looking to grab the opportunity with both hands and win their season’s opener.