Australia vs England Rugby For the July 9 match, the second of three tests . Wallaby vs Eng Rugby second test of the series is being played at Lang Park, Brisbane.

Here’s everything you need to know about the July 9 match between Wallabies vs England.

England’s rugby union side are getting set for the second of three matches in Australia as their summer test series against the Wallabies continues this weekend. 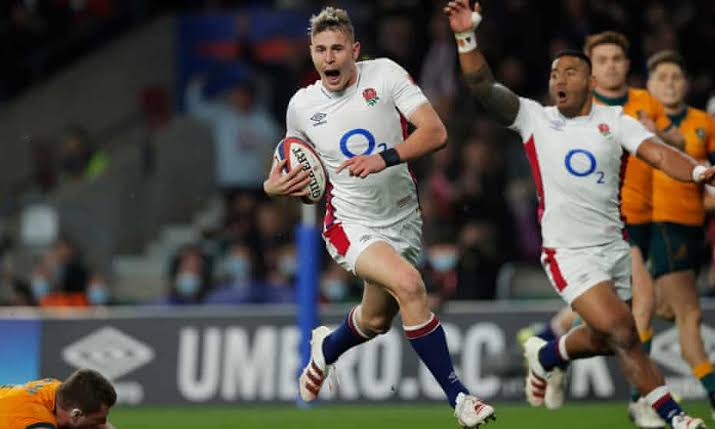 Eddie Jones’ side suffered a 30-28 defeat in Perth last Saturday, despite the hosts playing most of the match with 14 men, and will need a win in Brisbane to keep their hopes of an overall series win alive.

The second test of the series is being played at Lang Park, Brisbane on Saturday, July 9 2022.

The 52,500 capacity venue is nicknamed: ‘The Cauldron’ and is the traditional home of rugby league in Brisbane.

England have fond memories of Lang Park having won on their last trip to the stadium in June 2016.

A 39-28 victory in that test kicked off a clean sweep in that year’s summer series.

It was the third time that England had played at Lang Park and their first win there, having lost their previous two matches to the Wallabies in 2004 and 1998. 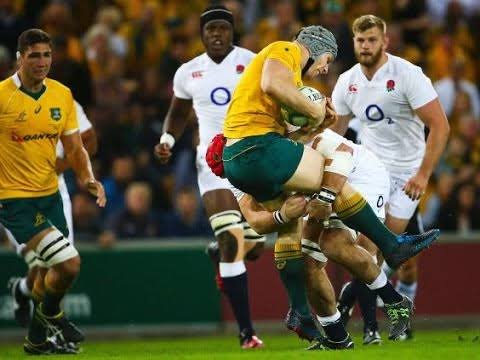 Sam Underhill has come in to start for England in the back-row in place of Tom Curry for the second Test vs Australia, as Eddie Jones makes four changes to a side seeking to remain in the Test series, live on Sky Sports.

Flanker Curry will play no further part in the series after suffering his third concussion in six months last week, while Underhill leapfrogs fellow back-row options Lewis Ludlam and Jack Willis to start – the former having come off the bench and provided a noticeable impact in Perth .

The Wallabies are out to claim the Ella-Mobbs Cup as they face England in the second Test at Suncorp Stadium.

They return to Brisbane full of confidence, having won their last ten games at the venue. However, their last loss came against the English and Eddie Jones, who are eager to keep the series alive heading into Sydney.

It will be their second game in the three-match series following the hosts’ narrow win in Perth.

The series will conclude in Sydney, with both teams returning to the SCG for the first time in 47 years on July 16.