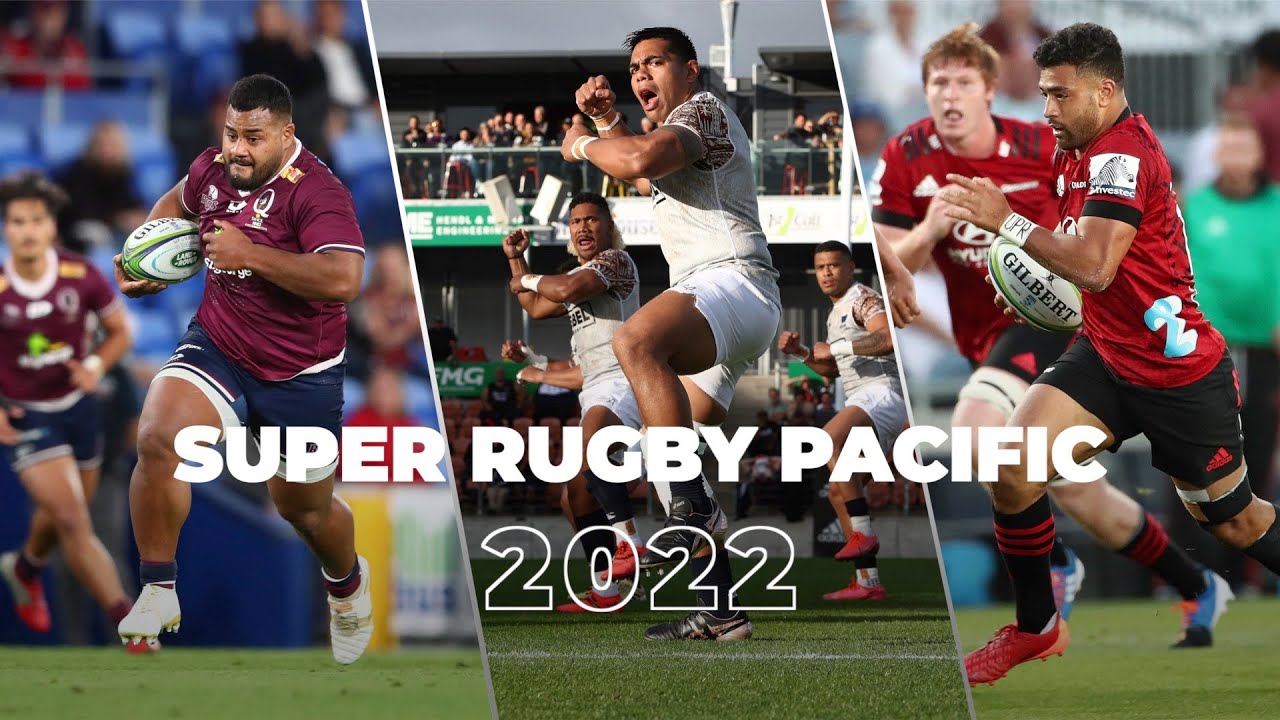 the countdown to Super Rugby Pacific trials more than underway, teams are starting to put the final touches to their pre-season campaigns. After gruelling blocks of training, the Australian teams and Fijian Drua will begin trials this week as they put what they learnt into action ahead of a crucial 2022 season.  The Western Force were set to play the Fijian Drua in Ballina on January 30, however, the trial was cancelled due to border controls. 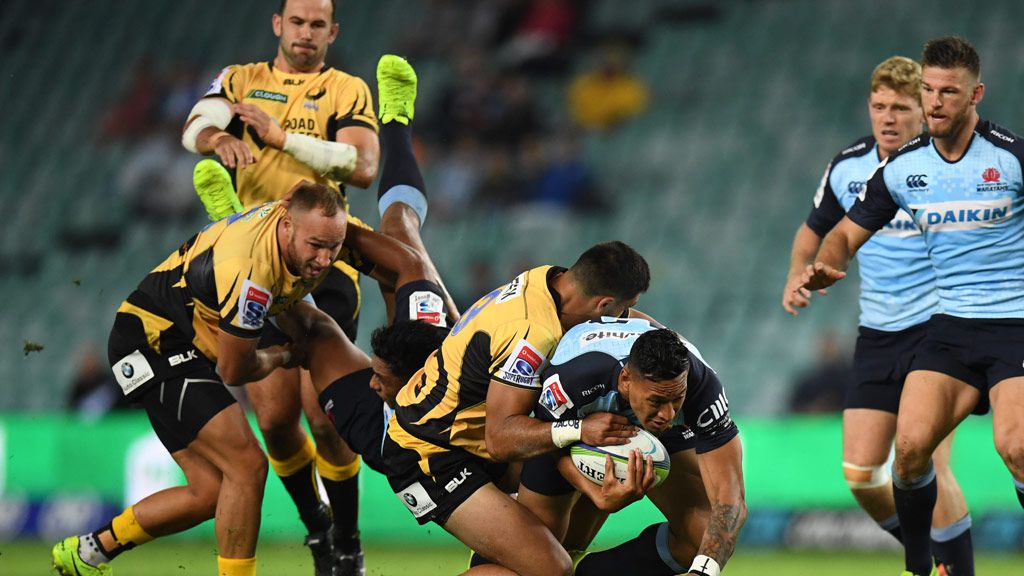 The action will begin this Saturday as the Waratahs welcome the Brumbies to Bowral Rugby Club, which will be live through NSW Rugby TV powered by Clutch.

It will also feature the reigning Super W Champions Waratahs facing off in an intra-squad City v Country Origin match as they begin preparations to defend their near five-year unbeaten streak.

Darren Coleman’s side will then face a selection of Shute Shield sides Western Sydney Two Blues, West Harbour and Hunter Wildfires in 25-minute thirds at the brand-new Eric Tweedale Stadium in Granville on Saturday February 5.

They will round out their preparations at Roma on February 12 against the Reds at Roma Echidnas Rugby Club.

The game will be shown on the Reds’ YouTube channel, as well as their clash against the Force on February 5 at Ballymore.

Meanwhile, the Brumbies have confirmed they will host an intra-squad trial after the match against the Waratahs before they start the regular season against the Western Force on February 19.