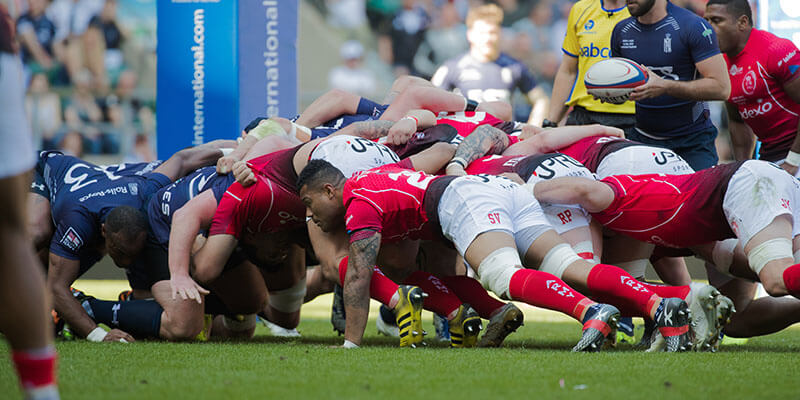 The Army v Navy match is the final fixture on the Senior XV Rugby Union calendars of the Royal Navy & the Army and the last of three matches that together construct the Inter-Services Championship. The fixture returns in 2022 with both the men and women’s fixtures.

The Army will again take on the Navy in a bid to win the Babcock Trophy at Twickenham Stadium. This is a sell-out event so be sure to secure your tickets now!

As a provider of hospitality packages for the Army v Navy match at Twickenham Stadium, we invite you to join us in the first class hospitality facilities and witness this adrenaline filled rugby match with your guests at Twickenham!

The date for next year’s Army v Navy rugby union matches at Twickenham has been announced.

The matches have been cancelled due to COVID in both 2020 and 2021, but the men’s and women’s fixtures for 2022 have now been confirmed.

The two fixtures between the British Army and Royal Navy will take place at Twickenham Stadium on 30 April 2022.

It will be the first time the women’s match has been played at Twickenham. 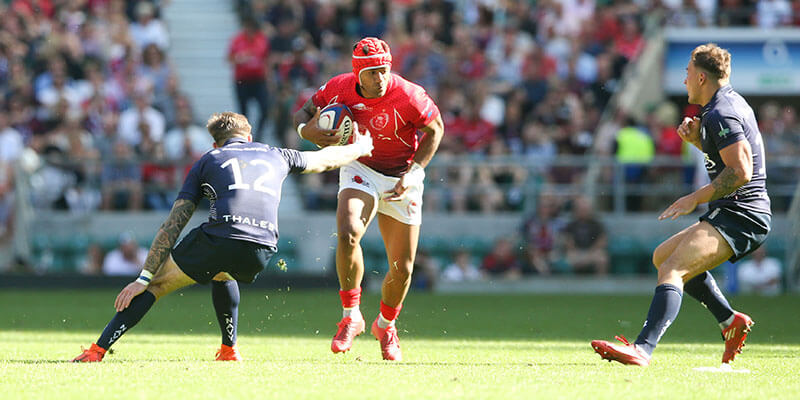 In a statement, the Army v Navy Match Committee said: “It was with heavy hearts in December 2020 that the committees of the Royal Navy Rugby Union, Army Rugby Union and Royal Air Force Rugby Union made the decision, due to ongoing uncertainty surrounding COVID-19, to cancel the 2021 Inter Service Competition.”

“This was the first time the championship had been cancelled in advance since the Second World War.

“Consequently, for a second consecutive year the traditional Twickenham Stadium showpiece to the Inter Service Tournament, the Army vs Navy Rugby Match, will not be played.

“The players and coaches share the frustration that another cancellation brings to the many thousands of fans that look forward each year to the latest match in this fiercest of service rivalry.”