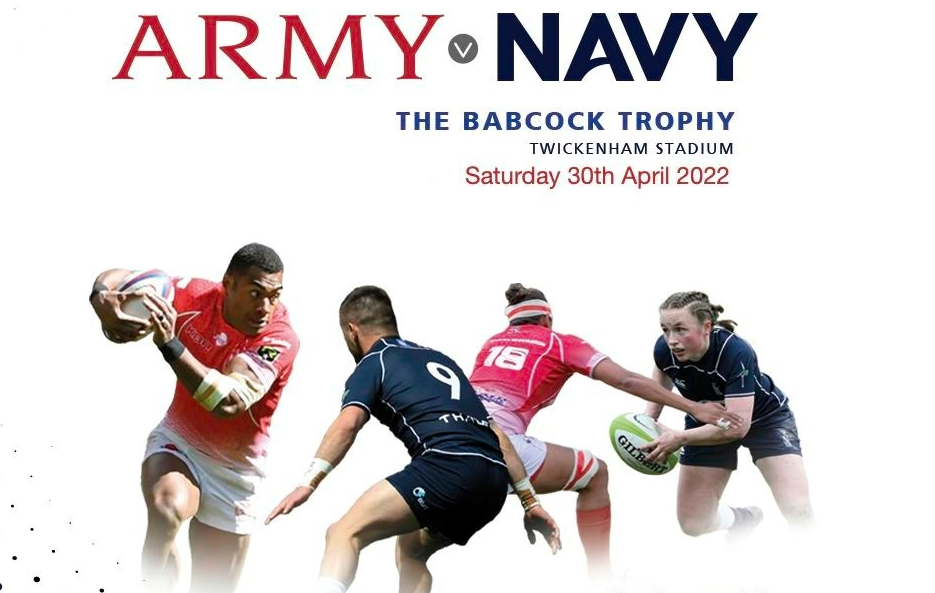 The Army v Navy Rugby match is the final fixture on the Senior XV Rugby Union calendars of the Royal Navy & the Army and the last of three matches that together construct the Inter-Services Championship. The fixture returns in 2022 with both the men and women’s fixtures.

Army Rugby Union Brig James Cook OBE (CASTLE) says that everyone within the organisation is delighted to be able to announce ticket details for the 2022 Army Navy match, and hopes that the occasion will be welcoming to all rugby supporters.

Ticket information was confirmed earlier today for the April 30th clashes at Twickenham, which will see both the Men’s and Women’s teams go head-to-head with their Royal Navy counterparts as the Inter-Services Championship reaches its climax.

This year’s match will be historic for a number of reasons.

Not only is it the first time that the Army and Navy will be locking horns since 2019, but this year’s occasion will both mark the 95th Men’s match at Twickenham, and the 1st time that the Women will have had the opportunity to play at the home of England Rugby.

Tickets are now on sale to serving and former Army personnel, who can apply for tickets via their respective Corps ticket representative. 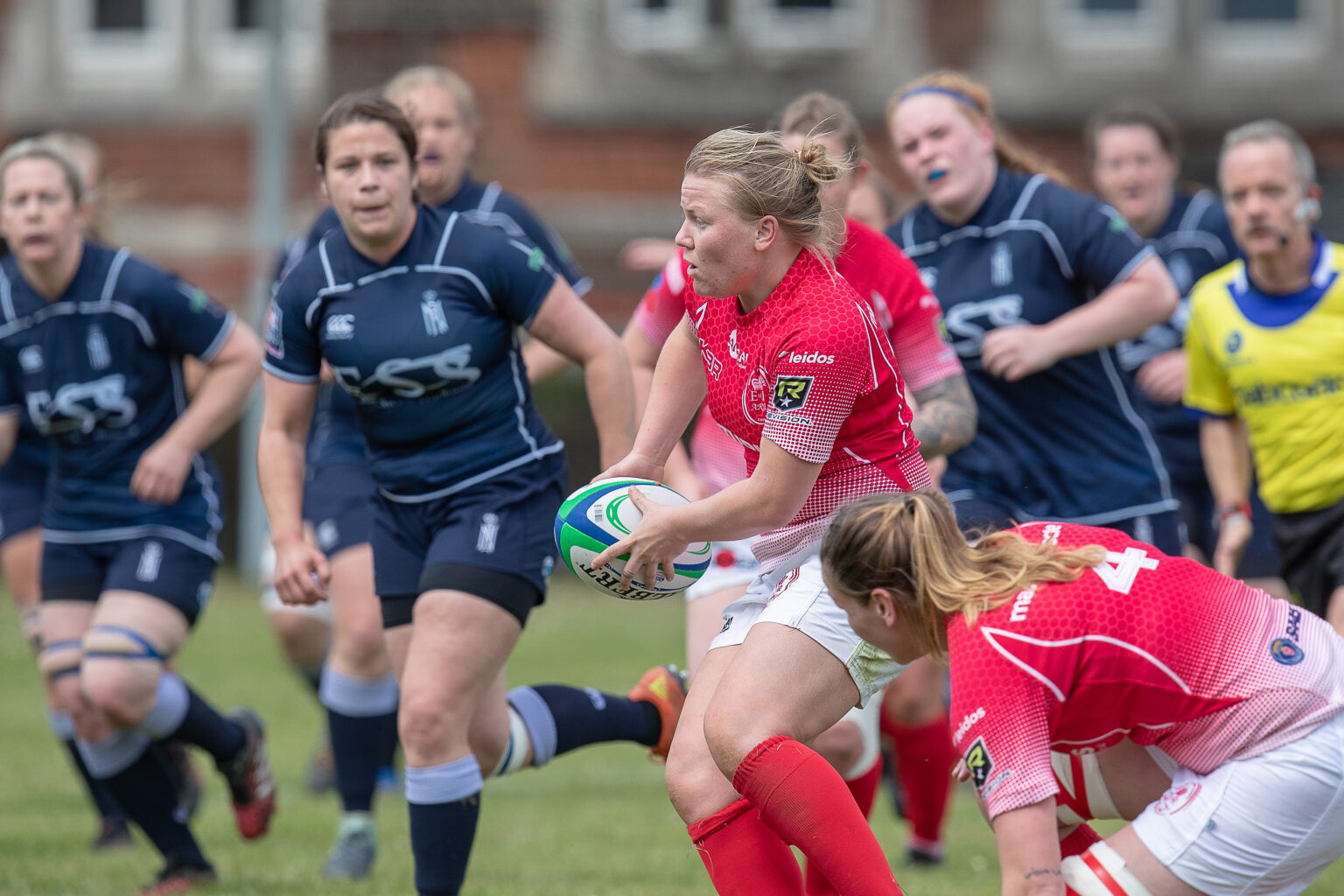 How to watch Army vs Navy Rugby from anywhere

FloRugby is the broadcasting home for Army vs Navy and will produce the broadcast for the contest between the Eagles and the All Blacks. Unfortunately, depending on where you are, access to the American feed may be restricted. In this case, Rugby UK TV is something worth checking out. A non-contract, non-subscription service, PremiumTV brings you the biggest sports and entertainment events in the world. With no need for a VPN, pay for the events that you want without all of the “extra”. Watch this weekend’s rugby fixture between the Army vs Navy and Eagles vs All Blacks form anywhere without cable.