Scotland’s tour of South America continues on Saturday when they take on Argentina at Estadio 23 de Agosto in the first of three Test matches.

Scotland’s rugby union side are getting set for the first of three matches in Argentina as their summer test series against Los Pumas kicks off this weekend.

Gregor Townsend has selected a squad made up of experienced internationals and exciting new faces to travel to South America for the first time since 2018.

How to watch Pumas vs Scotland FREE live stream

The great news for Pumas vs Scotland rugby fans in the UK is that this match is set to be shown absolutely FREE on Channel 4. 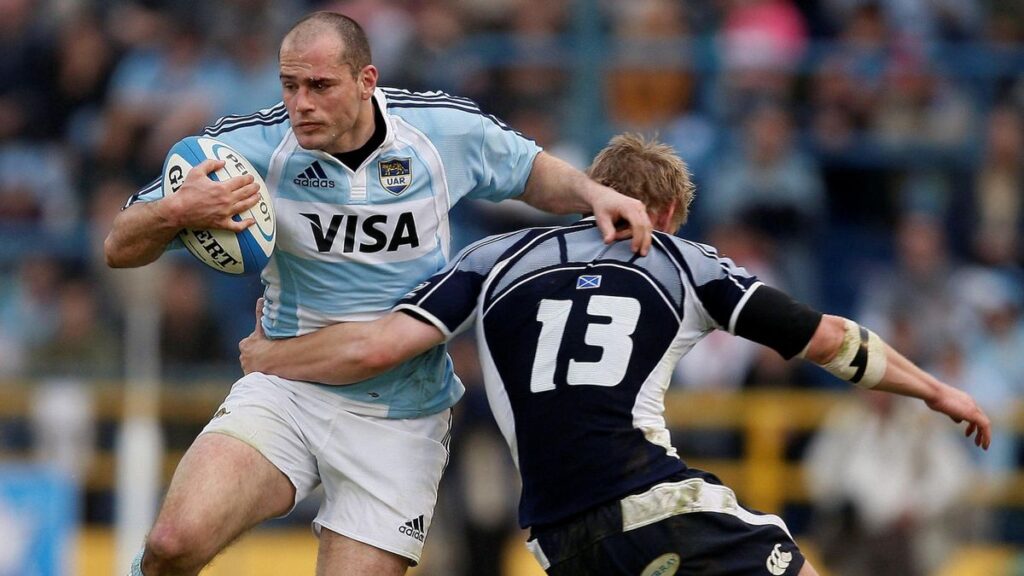 When is Argentina vs Scotland first test?

Scotland’s first of three summer test matches in Argentina will be played on Saturday, July 2.

The Estadio 23 de Agosto in San Salvador de Jujuy will host the match.

Scotland’s three-Test tour of Argentina is exclusively live on Sky Sports; Read below for how and when you can watch the tour as Gregor Townsend’s side look to claim a series victory over the Pumas in South America

Gregor Townsend’s Scots have arguably the best chance to pick up a series victory this summer, facing an Argentina side that has struggled to threaten at the top level, by and large, for some time now.

Townsend sprung a surprise by leaving out skipper Stuart Hogg and playmaker Finn Russell, however, but did so most likely with the hope of building much-needed depth to his squad 15 months out from the 2023 Rugby World Cup in France.