Check out our guide about how to watch Scotland v New Zealand in the Autumn Internationals 2022 including TV details and UK time. Scotland will face New Zealand at the BT Murrayfield Stadium in Edinburgh on Sunday 13th November. This will be the third of four autumn internationals to be played by Scotland in 2022.

Scotland last played the All Blacks during the 2017 autumn internationals. That match ended in a narrow 22-17 defeat for the Scots.

Scotland haven’t beaten New Zealand in any of the 31 rugby test matches that the two nations have contested since 1905. Scotland’s best results against the All Blacks have been two draws in 1964 and 1983. 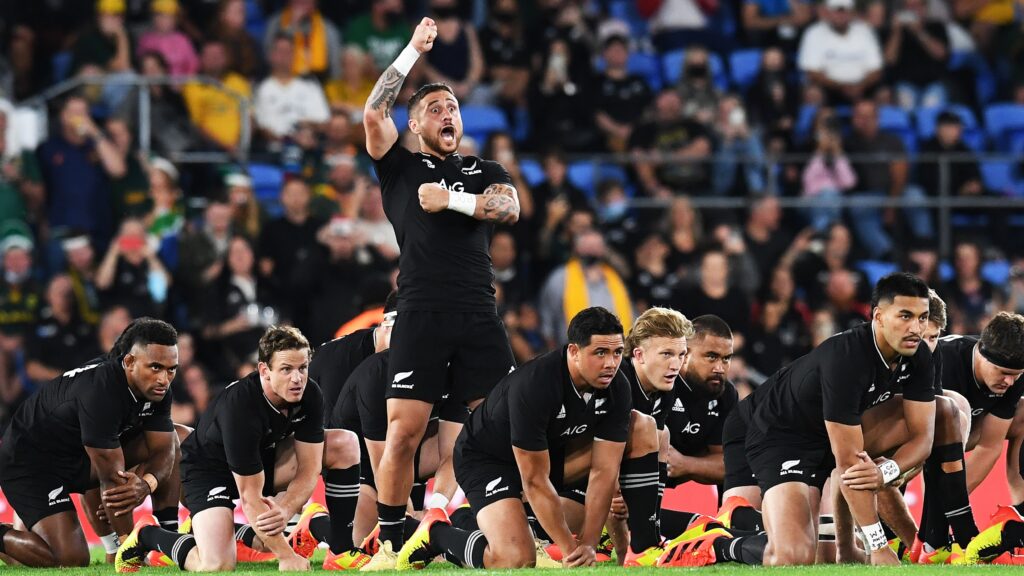 What TV channel is Scotland v All Blacks Rugby on?

The match won’t be broadcast Scotland v All Blacks live on any terrestrial TV channels. You can still watch sill coverage of the game on Amazon Prime Video and stream it via your TV.

A host of smart TVs will come equipped with the Amazon Prime Video app, while you can also go via devices such as the Amazon Fire TV Stick or Google Chromecast.

How to live stream Scotland vs All Blacks Rugby online

Amazon Prime Video will show Scotland v All Blacks coverage of the game live from 1:30pm.

You can take advantage of their 30-day free trial which includes free next-day delivery on thousands of items across the Amazon store.

Gregor Townsend has recalled Finn Russell to his squad for Scotland’s showdown with New Zealand following their 28-12 win over Fiji last weekend.

With Adam Hastings injured, the experienced fly-half who plays his club rugby in France will offer his services for Scotland in a showpiece clash against the All Blacks.

It has been a mixed time for Scotland, who lost to Australia in their opening game of the Autumn Internationals and won on Saturday. They recovered from a strong challenge by Fiji in the opening 40 minutes of that game and playing the All Blacks this weekend will prove to be a major step up for the Scots.

Ian Foster’s team beat Wales 55-23 in Cardiff in a year where the New Zealand have been described as one of the worst New Zealand teams in recent memory. His side will hope to put an end to that narrative when they face Scotland this Sunday.

Such is the strength of the players available to Foster, senior internationals Leicester Fainga’anuku and Brad Weber have joined the All Blacks XV squad that will take on the Barbarians, while TJ Perenara has linked up with the squad in Edinburgh.

In all 32 Test matches between these two teams, Scotland have never won. They have drawn on two occasions, but the last time that happened was in 1983. Five years since they last played, you have to trust that this New Zealand team, with plenty to prove, will get the job done.

All Blacks XV Barbarians (BaaBaas) in Tottenham Hotspur Stadium
How to watch New Zealand All Blacks vs England Rugby Northern Tour 2022 ” When does it start, Live streams and schedule”
Go to mobile version