All Blacks game Today : Ireland Team For 1st Test Against All Blacks

The All Blacks game Today match will be broadcast on Sky Sports and RTÉ Radio.

Ireland Head Coach Andy Farrell has today (Thursday) announced the Ireland side that will take to the field at Eden Park in Auckland in the first Test of the three Test Series against New Zealand.

Tadhg Beirne returns from injury to make his first appearance since March with Keith Earls and Peter O’Mahony also starting. Joey Carbery and Conor Murray are named among the replacements. 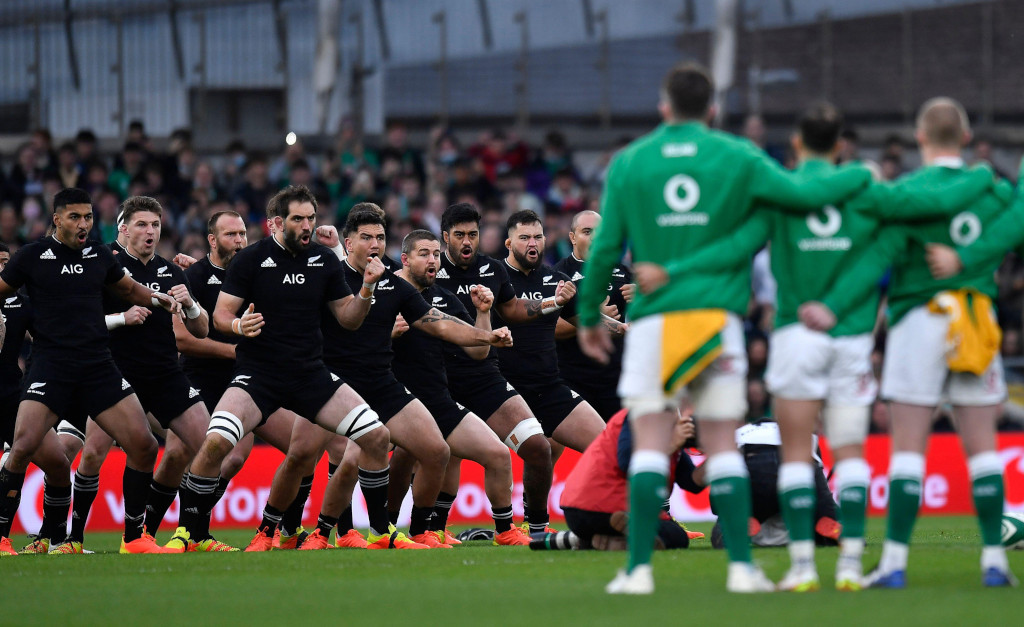 Johnny Sexton captains the side and is partnered at half-back by Jamison Gibson Park. Robbie Henshaw and Garry Ringrose line out in the centre with James Lowe and Keith Earls on the wings with Hugo Keenan at fullback.

Up front, Andrew Porter returns to the side having missed the final two games of this year’s Six Nations through injury.  He will pack down alongside Dan Sheehan and Tadhg Furlong with Tadhg Beirne and James Ryan at lock. Peter O’Mahony will fill the blindside flanker berth with Josh van der Flier at openside and Caelan Doris at No.8.

Ireland team named to play the All Blacks

Ireland head coach Andy Farrell has named his side for the first test at Eden Park which includes 10 starters who beat the All Blacks 29-20 in Dublin last November.

Kiwi-born duo Jamison Gibson-Park and James Lowe, who were instrumental in last Autumn’s defeat of New Zealand, have been named to start at halfback and on the left wing retaining their positions from the last clash.

Gibson-Park will partner flyhalf Johnny Sexton in the halves, who will captain the side as they aim to make history at Eden Park on Saturday night.

Ireland team to play the All Blacks: