The 2022 Laurie O’Reilly Cup is the 13th edition of the competition. The Wallabies v Springboks and Wallaroos vs Black Ferns matches will be played on 20 and 27 August with both Australia and New Zealand hosting each other. A historic rugby double header at Adelaide Oval that’s been 20 years in the making! Adelaide will host the Wallabies and Wallaroos, as our Australian national rugby teams take on South Africa and New Zealand. 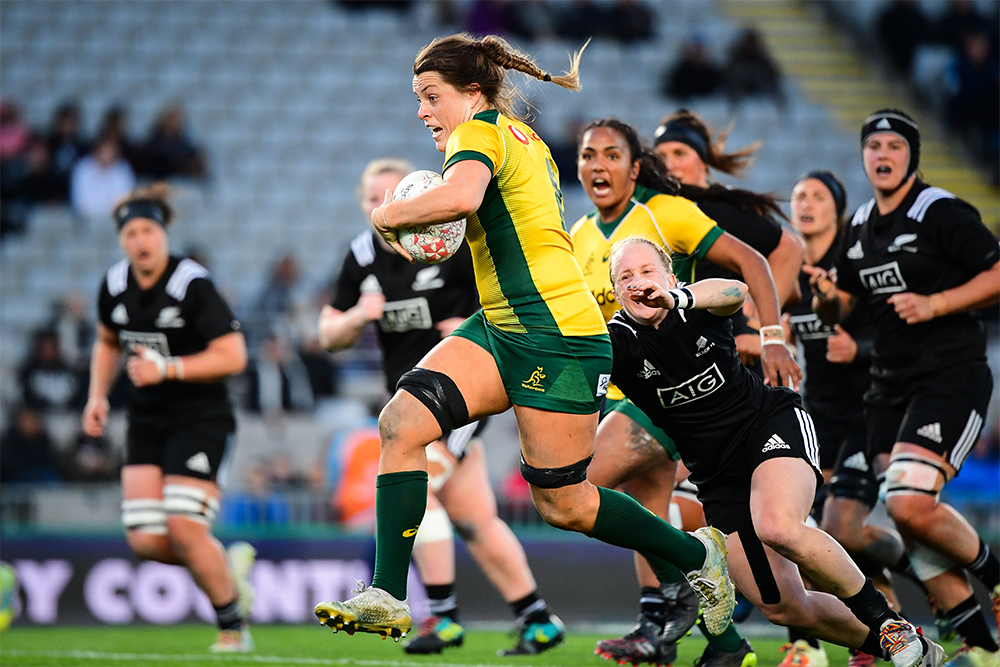 “Laurie inspired me to be a coach and I feel really fortunate to have had such a great relationship with him.

“These are test matches and they are called that for a reason – they test our ability to play under pressure against other world class players. These are incredibly important games from a historic perspective, an emotional one and as a selection tool for the World Cup,” said Smith.

Wallaroos vs Black Ferns Tickets
Tickets to the Christchurch Test on sale here.