ABs vs Ireland Rugby For the July 9 match, the second of three tests, Ireland will look to get back on track after a colossal loss in their first game against the All Blacks.

Here’s everything you need to know about the July 9 match between Ireland vs New Zealand.

The All Blacks claimed a 46-14 win over Ireland in the first Test in Auckland, but coach Andy Farrell’s men had the upper hand in the first quarter of the game before the hosts broke away with some counter-attacking tries. 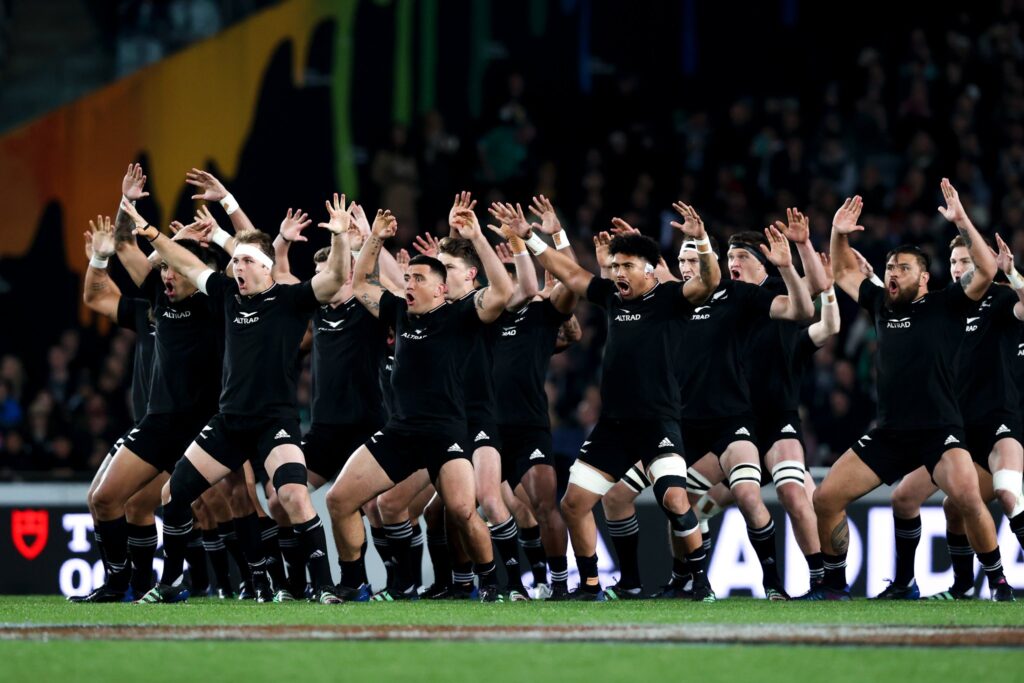 Ireland‘s struggles at set-piece were a component of the momentum swing during the game, particularly in the scrum where the All Blacks managed to leverage their dominance into territory or points.

Dalton Papalii has won the race to wear the All Blacks No.6 jersey after Sam Whitelock’s selfless act triggered a reshuffle in the New Zealand pack to play Ireland on Saturday.

Whitelock self-reported concussion symptoms in the wake of the 42-19 first Test demolition job at Eden Parkand was quickly scratched from selection considerations.

He takes a place on the bench for the second Test with Scott Barrett moving from blindside flanker to lock and Blues captain Papalii – who is more familiar in the No.7 jersey – forms an ultra-mobile back-row with skipper Sam Cane and first Test standout Ardie Savea.

Prop Aidan Ross and halfback Folau Fakatava have the chance for a first Test cap after being named on the bench while outside back Will Jordan is also among the reserves after recovering from COVID.

New Zealand overwhelmed Ireland with a ruthless attacking display that yielded six tries and represented a firm statement to open this three-match series: reports of an All Blacks demise may have been exaggerated.

Making light of their disjointed build-up and a sluggish start, which saw Keith Earls cross for Ireland, the hosts demonstrated the clinical counter-punching that has been a hallmark of their greatest teams. A three-try flurry on the verge of half-time was devastating. Ardie Savea scored twice and Jordie Barrett amassed 17 points, including a try of his own.