Abs-Boks Rugby : Springboks to host All Blacks in two Tests in 2022

Bonus points are also on offer, should a team lose by seven points or fewer, or score three or more tries more than their opponents. 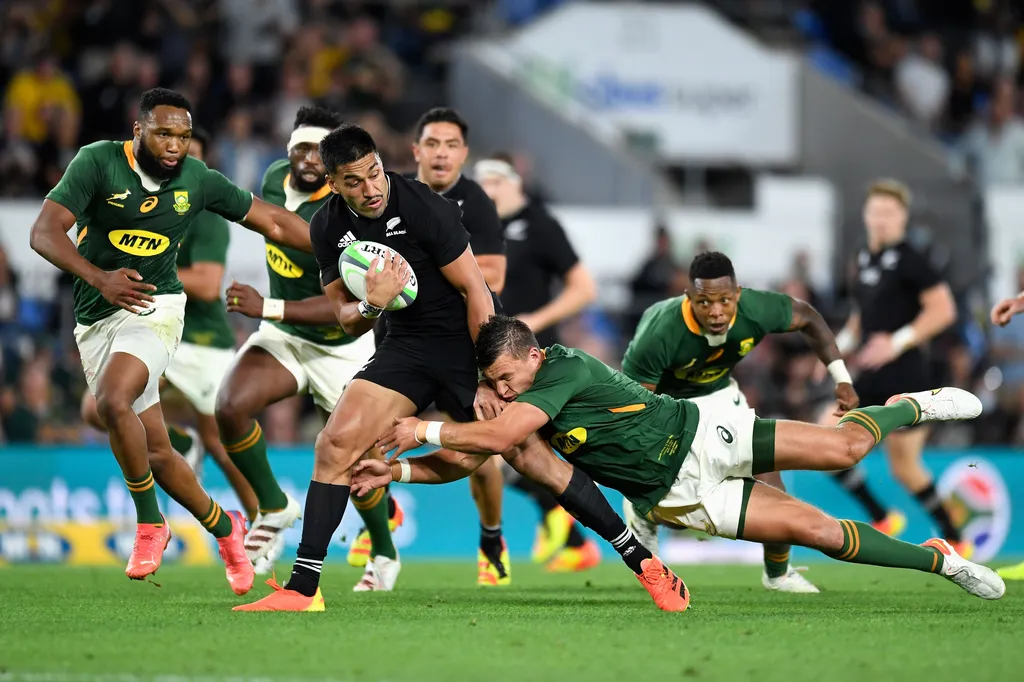 Wales, the All Blacks and Australia tested us well last season, and Argentina have proven to be a force to be reckoned with, both at home and away. Although we are expecting a challenging season, we realise the importance of laying a solid foundation as we build up toward next year’s Rugby World Cup.

Ian Foster’s All Blacks are heading back to South Africa in August, for the first time since 2018.

South Africa Rugby has announced its 2022 home schedule on Tuesday evening (NZ time), with two Rugby Championship tests against the All Blacks included.

The All Blacks are scheduled to play the world champion Springboks at Mbombela Stadium in Nelspruit on August 6 and again – a week later – in Johannesburg, on August 13.

“Pending the return of crowds to our tests and with the Covid-19 pandemic still presenting challenges throughout the world, we understand the fluid nature of match schedules, but it is important for us that the team face quality opposition as we gear up to the 2023 Rugby World Cup in France,” he said.

The two countries share a rivalry that is arguably the greatest in the sport.

Last year, the All Blacks and the Springboks played the 100th between the two countries, 100 years after the teams first clashed, on South Africa’s 1921 tour to New Zealand.