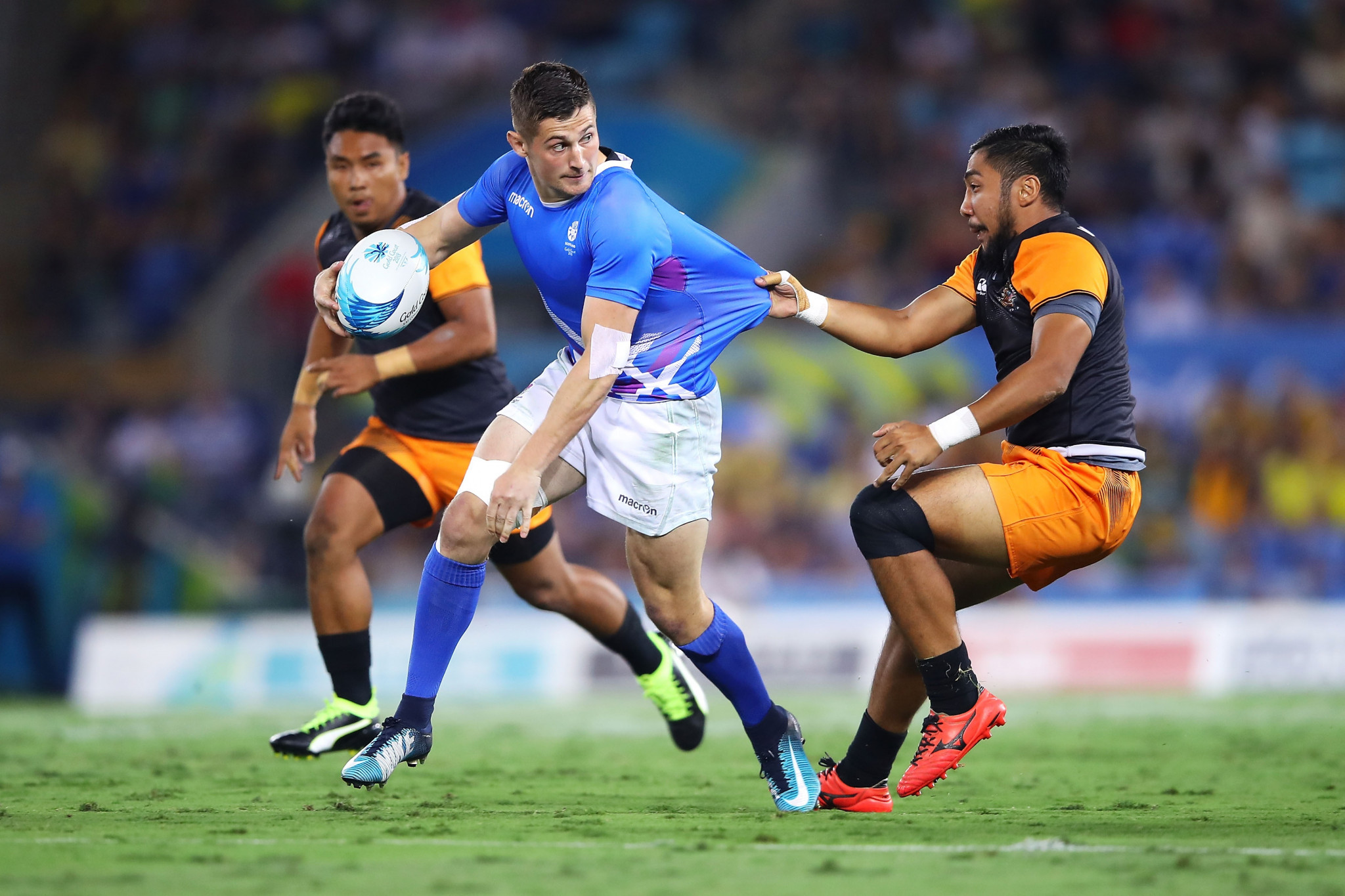 The Commonwealth Games is an international multi-sport event involving athletes from the Commonwealth of Nations. The event was first held in 1930 and, with the exception of 1942 and 1946, has taken place every four years since then. The most recent Games were held on the Gold Coast, Australia from 4-15 April, 2018 and the next are to be held in Birmingham, England from 28 July-8 August, 2022.

The Birmingham 2022 competition schedule features more medal events for women than men for the first time in Commonwealth Games history, and in 2022 many of the finest women’s rugby sevens teams in the world will be competing once again alongside their male counterparts.

The men’s and women’s rugby sevens schedule was recently announced by the event organisers and will be staged on 29-31 July, 2022, with two sessions played on all three match days.

Ticketing accounts can be set up now at tickets.birmingham2022.com, with tickets starting from just £8 for under 16s and from £15 for adults. There will be £22 tickets available for every session, including the opening and closing ceremonies.

History of Rugby Sevens at the Commonwealth Games

Rugby sevens was first played in the Commonwealth Games in 1998 with the inclusion of a men’s competition, in which New Zealand defeated Fiji to take the gold medal. The inaugural women’s rugby sevens competition took place in 2018 when New Zealand beat Australia in the final.

Seventy-two nations currently participate in the Commonwealth Games. There are only six nations who have participated in every Commonwealth Games: Australia, Canada, England, New Zealand, Scotland and Wales. Australia have been the highest achieving team for 13 Games, England for seven, and Canada for one.

New Zealand All Blacks vs France rugby start time, TV channels for test match
Ireland vs All Blacks 2022 : Ireland will tour New Zealand in July of 2022
Go to mobile version