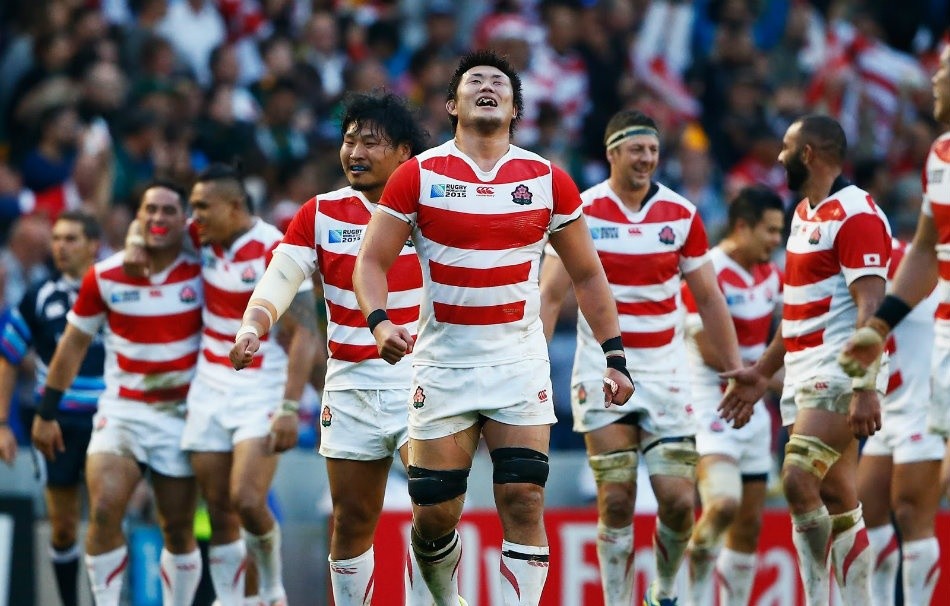 Japan will host Uruguay in two games in June before home matches against France the following month, the Japan Rugby Football Union (JRFU) said in a statement on Wednesday.

The JRFU announced last month that the Brave Blossoms would face France for the first time since 2017, with the two matches for the Lipovitan D Challenge Cup to be held at Aichi’s Toyota Stadium on July 2 and the National Stadium in Tokyo on July 9.

Quade Cooper is the highest Division 2 points scorer so far in this year's @LeagueOne_JP 🏉💯 pic.twitter.com/PVSqegPBEz

Uruguay have now been added to the team’s schedule with tests set to take place at Tokyo’s Chichibunomiya Rugby Stadium on June 18 and Kitakyushu’s Mikuni World Stadium on June 25.

The Japan Rugby Football Union is happy to announce that the Brave Blossoms will host Uruguay for two test matches as part of the Lipovitan D Challenge Cup 2022. Tokyo’s historic Chichibunomiya Rugby Stadium will host the opening match on Saturday, June 18, with the two sides facing each other the following weekend at Kitakyushu’s Mikuni World Stadium, on Japan’s southern island of Kyushu, on Saturday, June 25.

Following today’s announcement, the Lipovitan D Challenge Cup 2022, proudly supported by Taisho Pharmaceuticals Co. Ltd, now sees Japan take on both Uruguay and France, back-to-back, over four action packed weekends. Further details on all four matches, including kick-off times, ticketing and TV broadcast details will be announced as soon as they are determined.​

“We are delighted to welcome Uruguay back to Japan for this historic test match series. The Uruguayan team are always a force in the Americas Rugby Championship and have qualified for their fifth Rugby World Cup next year in France. There is great respect for Uruguay among Japanese rugby fans following their heroic 30-27 victory over Fiji in Kamaishi during Rugby World Cup 2019. Played at one of Japan’s most iconic rugby venues, this dramatic and exciting match made a huge impression on our fans and is remembered as one of the highlights of the tournament.

“With Japan now set to host four test matches this summer against Uruguay and France, I would like to thank everyone involved for their hard work in making this possible and I count on the support of our fans for this truly historic series.”