New Zealand have named a star-studded squad for their World Cup warm-up clash with Leeds Rhinos. Michael Maguire’s Kiwis will take on the Grand Finalists at Headingley as part of their preparations for the tournament.

Thomas Leuluai will bow out of action as the Kiwis captain in his final ever rugby league appearance and will partner Kieran Foran in the halves. Canberra Raiders fullback Charnze Nicoll-Kolkstad will play at fullback and they boast a daunting front-row of Jesse Bromwich, Brandon Smith and Nelson Asofa-Solomona. 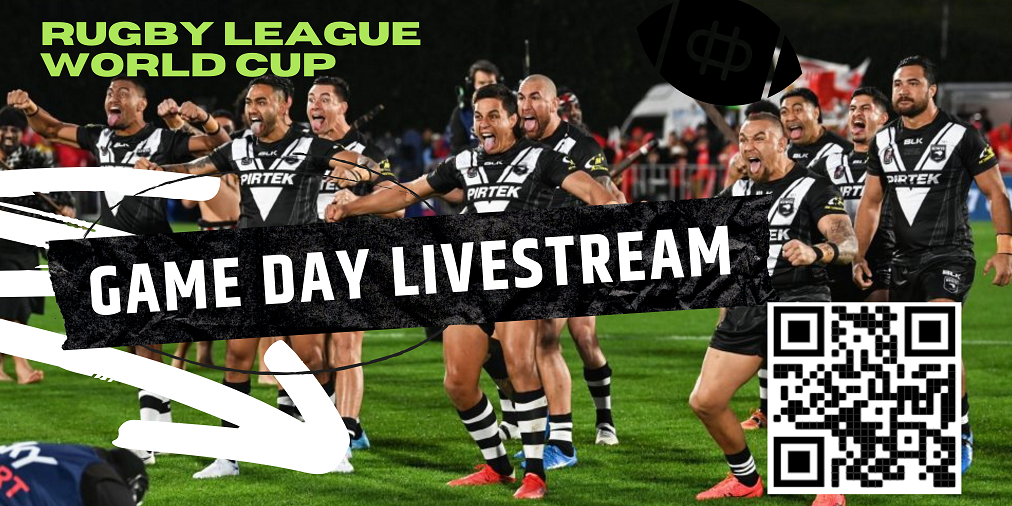 Leuluai is one of three Super League stars in the squad, with Catalans’ Dean Whare and Wigan’s Willie Isa also included on the bench. Dallin Watene-Zelezniak, the New Zealand Warrirors star, is on the bench.

This Saturday’s @Bartercard International Challenge game between Leeds Rhinos and @NZRL_Kiwis will be streamed live on The Official @RLWC2021 app at 6pm.
Fans around the world can purchase the game now priced £4.95 (early bird offer; £10 on the day).

The match kicks off at 6pm and Lebanon vs Kiwis live Stream will be shown on the Our League App which can be watched on your phone, laptop or streamed on your TV.

Leeds Rhinos legend Rob Burrow MBE will be the guest of honour on Saturday night for the Bartercard International Challenge between Leeds Rhinos and New Zealand at Headingley, kick off 6pm.

The Kiwis-Lebanon clash will continue a tradition between Leeds and the New Zealanders, dating back to 1907. The first-ever touring side, the All Golds, played at Headingley in the first of 12 meetings between the sides.