Trey Mooney will become Raider #385 after he was named on the interchange bench for the Raiders in jersey 17. Mooney has been in fantastic form for the Raiders NSW Cup side and will get an opportunity at NRL level in front of his home crowd at GIO Stadium on Sunday. 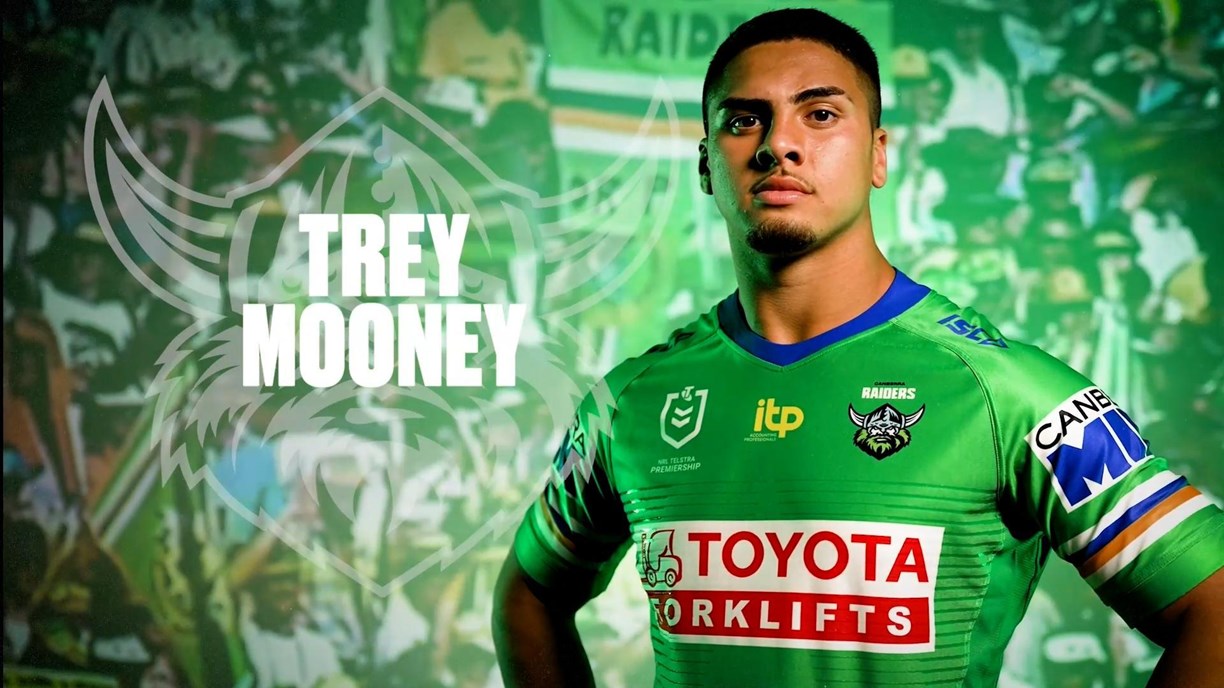 When is Canberra Raiders vs Sydney Roosters on and what time does it start?

Where is Canberra Raiders vs Sydney Roosters taking place?

What channel is Canberra Raiders vs Sydney Roosters on?

Where can I stream Canberra Raiders vs Sydney Roosters?

Late Mail: Jared Waerea-Hargreaves has been ruled out due to a hamstring injury, with Fletcher Baker coming into into the starting side and Daniel Suluka-Fifita to join the bench. Joey Manu shifts to fullback to cover for Blues skipper James Tedesco, with Kevin Naiqama coming into the centres. Billy Smith replaces recalled NSW winger Daniel Tupou. Joseph Suaalii will start on the wing despite being a NSW squad member provided he can pass concussion protocols. Siosiua Taukeiaho shifts to prop for Maroons forward Lindsay Collins, with Egan Butcher coming onto the bench.