The tournament will commence in December 2022, and conclude with the final on 30 May 2023 at Aviva Stadium, Dublin.

All 44 clubs in EPCR’s tournaments, including five first-time representatives from South Africa, now know their opponents for the 2022/23 season following the pool draws for the Heineken Champions Cup and EPCR Challenge Cup which were staged today (Tuesday 28 June) at Dublin’s Aviva Stadium.

The exact dates of the pool stage fixtures in both tournaments, as well as venues, kick-off times and TV coverage, will be announced as soon as practicable following consultation with clubs and broadcasters. 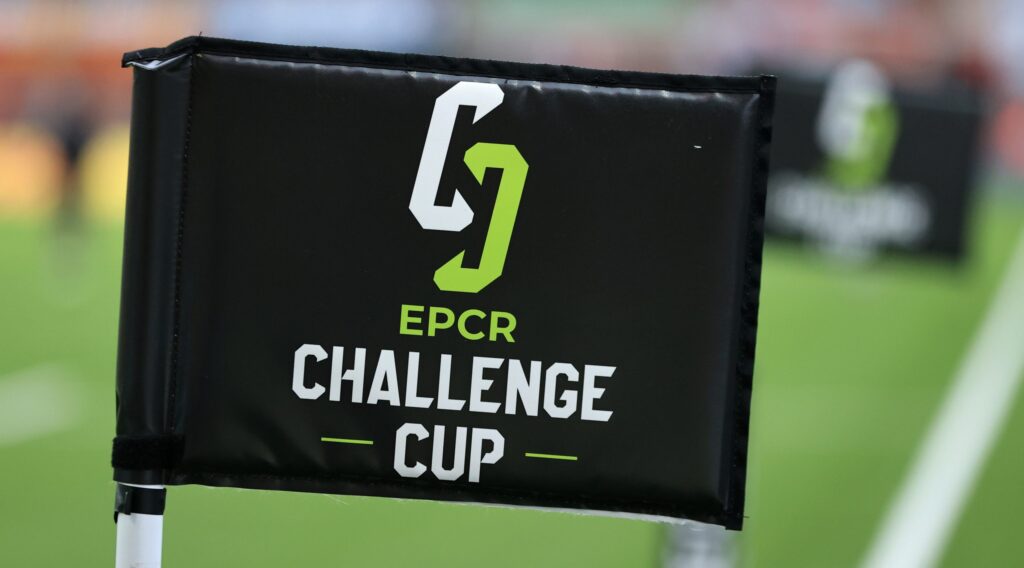 The 2022/23 EPCR season will be played over eight weekends with four rounds of matches in the pool stage starting in December, followed by a knockout stage consisting of a Round of 16, quarter-finals, semi-finals, culminating in the Dublin finals at the Aviva Stadium on 19 and 20 May 2023.

The formats of both competitions are currently being finalised and an announcement is expected ahead of this season’s showpiece matches in Marseille on Friday 27 and Saturday 28 May.

Nineteen teams will qualify for the 2022–23 EPCR Challenge Cup from Premiership Rugby, the Top 14 and the United Rugby Championship as a direct result of their domestic league performance having not qualified for the Heineken Champions Cup. Plus one invited side making 20 teams.

The distribution of teams are: